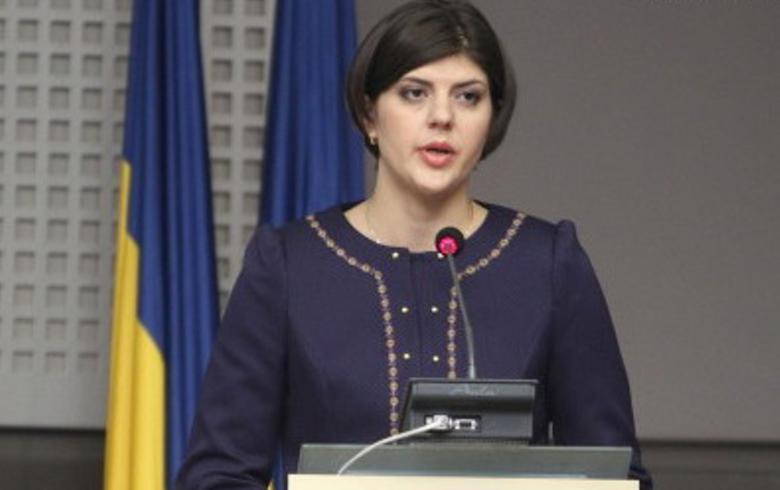 BUCHAREST (Romania), February 23 (SeeNews) - The head of Romania's anti-graft body DNA, Laura Codruta Kovesi, said on Thursday that the institution blocked 667 million euro ($700.3 million) worth of assets under precautionary measures in 2016, up 72% compared with the previous year.

"The investigations focused on the complex cases, regarding serious acts of corruption or corruption offences committed by officials, magistrates or senior officials working in central and local administrations," DNA said in its 2016 annual report published on its website.

The anti-corruption agency managed to confiscate and recover proceeds originating from corruption amounting to approximately 226.8 million euro through final settlements in court. This money goes straight into the country's budget.

DNA said it pressed charges against a record-high 1,271 suspects last year, compared to 1,250 in 2015. Out of the total, 879 were sent to trial and convicted definitively for high-profile corruption offences.

Romania's fight against corruption was put to the test at the end of January, when the Social Democrat led-government issued an emergency decree eliminating of easing penalties for corruption.

The emergency decree which amended the Criminal Code was approved by the on January 31 at night and hastily published in the country's Official Gazette, sparking the biggest rallies since the fall of communism in 1989. The decree would have made abuse of office punishable by jail only if the sums involved exceeded 200,000 lei ($47,500/44,000 euro).

Yielding to pressure from the protesters, the government repealed the decree on February 5, but street rallies continued for a 23nd straight day on Thursday, with demands for the government's resignation. On Tuesday, Romania's parliament definitively ditched the controversial decree.

The European Commission on Wednesday said it is concerned about Romania's backtracking in the fight against corruption. Although the country has made substantial progress in the investigation of high-level corruption, the anti-graft fight against this scourge was recently put at risk through the government's actions, it commented in a report on macroeconomic imbalances.