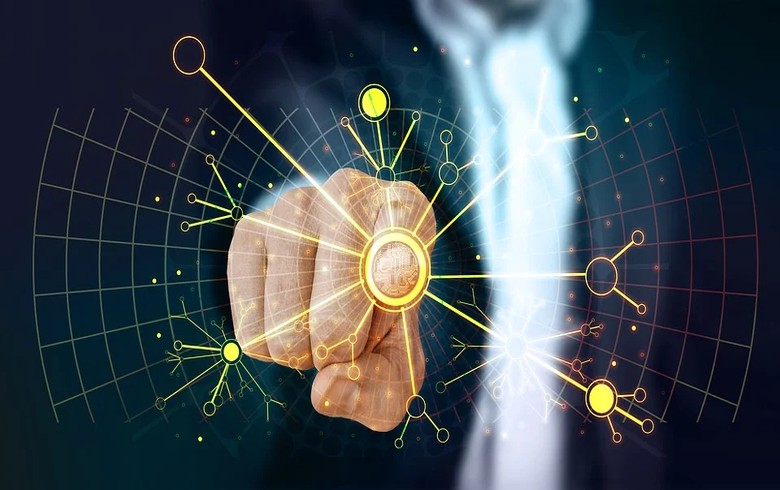 By the end of 2023, Footprints aims to expand its operations to the United States, Canada, the United Kingdom, France and Germany, it said in a press release.

The company has already received 275,000 euro from eight investors and aims to build a partnership with a venture capital investment fund.

The company already raised 2 million euro over the course of the five years of existence of its retail platform.

According to analysts, the global market for media retail will be worth $50 billion in 2022, a growth of 30% year-on-year.