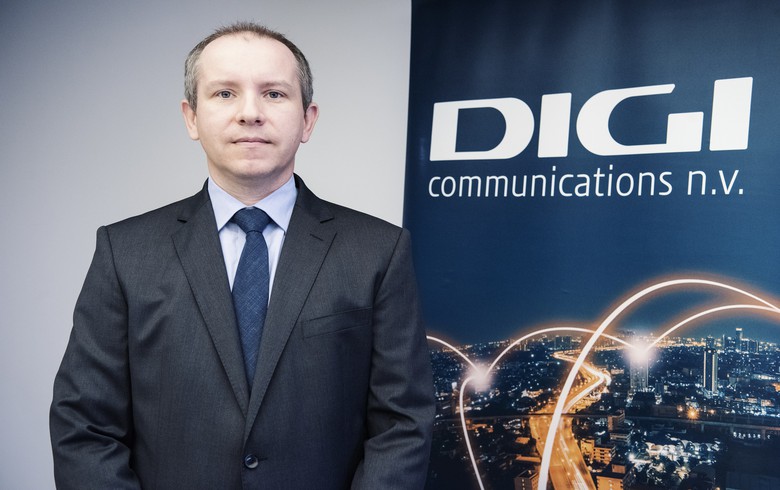 BUCHAREST (Romania), March 31 (SeeNews) - Dutch-based Digi Communications [BSE:DIGI], the majority owner of Romanian company RCS&RDS, said that it is challenging a 5G frequency tender by the Hungarian National Communications and Media Authority (NMHH) from which it was excluded in 2019.

DIGI Communications considers that NMHH's decision to finalise the 5G frequency tender in a fast-track manner is controversial and unfair and defying towards the legal action taken by Digi, whose participation to the auction was rejected in September 2019, it said in a press release on Monday.

"Digi Group has taken actions in court to request the suspension of the procedure and has not received the final verdict so far," Digi Communications CEO Serghei Bulgac said.

Digi Group considers that, by discouraging competition and blocking the access of a fourth mobile operator to the spectrum, the Hungarian authority drastically reduces chances of consumers to purchase basic services at competitive prices.

In these circumstances, the company said it is even more determined to continue the legal procedure and challenge the unfair exclusion from the auction. Thus, Digi Hungary is asking the authority to cancel the auction decision and resume the procedure assuming in full its independent market arbiter role.

Digi is a component of BVB's blue-chip BET and BET-TR indices.