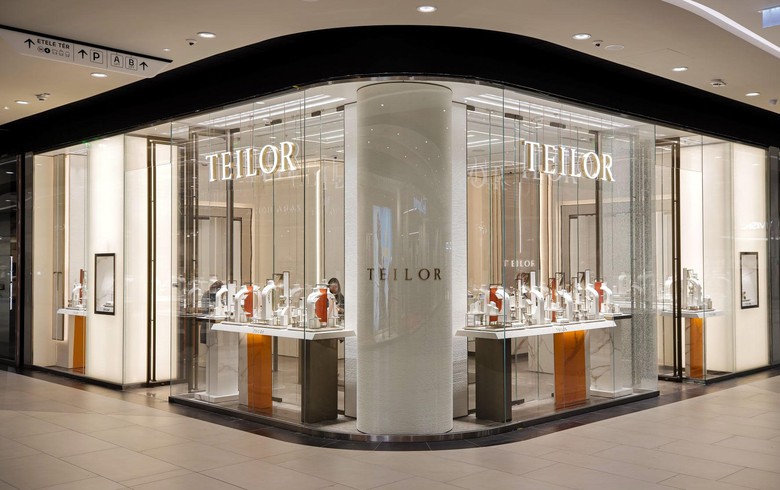 The new store in Budapest is located in the Arena Mall, has an area of 104 sq m, and it is managed by four employees, Teilor said in a press release.

"For us, Hungary is currently one of the most important international markets, and the performance of Teilor stores has encouraged us to expand our presence in this country," Teilor CEO Willy Dicu said.

The Budapest store is the sixth store opened by Teilor this year, after three in Romania and two in Central Europe - in Poland and the Czech Republic.

As the international store network expands, Teilor will focus in the coming period on increasing brand awareness in Poland, Hungary, Bulgaria, and the Czech Republic, as well as expanding the customer base and store traffic through dedicated campaigns, it said.

By the end of 2022, the company expects to reach 64 physical stores, including 51 in Romania and 13 in Poland, Hungary, Bulgaria, and the Czech Republic. In addition to brick-and-mortar stores, Teilor operates five online platforms.

Founded in 1998, Teilor registered a turnover of 231.5 million lei in 2021, up 65% year-on-year, driven primarily by a growing demand for high-end jewelry and increased sales of engagement rings.