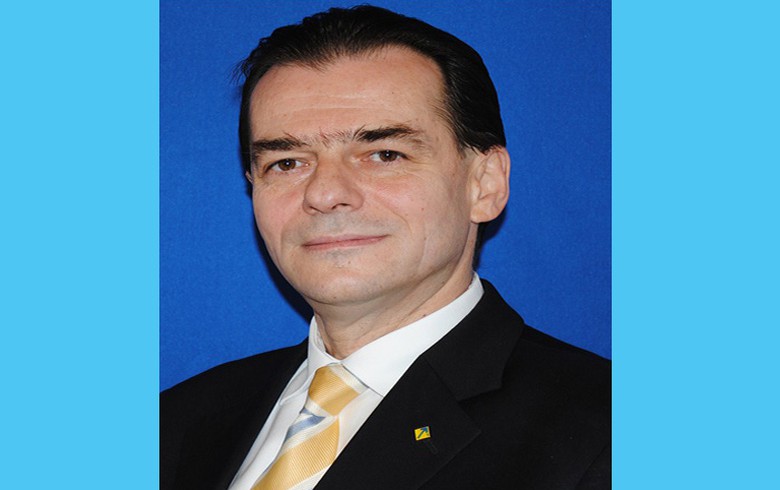 "At the time [of the procurement announcement] we asked ourselves the question: EximBank, which still has a mission according to the law, why must it buy a commercial bank, a retail bank? Of course, there will be an analysis, especially because there is a procedure that has been started," prime minister Ludovic Orban said in a televised news conference on Wednesday evening.

Finance minster Florin Citu said during the news conference that a final decision will be taken following an analysis of the deal.

On September 3, Romania's competition authority said that it will analyse the takeover for compliance with anti-trust regulations.

In June, EximBank said it has signed an agreement with National Bank of Greece (NBG) for the purchase of NBG’s equity holding of 99.28% in Banca Romaneasca for an undisclosed sum. Subsequent to the completion of the transaction, EximBank will enter the domestic retail banking market, thus becoming a universal commercial bank. As a consequence, EximBank’s market share will increase to approximately 3%, which will place it among Romania’s top ten largest lenders, EximBank said at the time.

In April 2018, Hungary's OTP Bank terminated an agreement with NBG for the acquisition of a 99.28% stake in BROM due to the non-fulfillment of the conditions precedent by the longstop date. A month earlier, Romania's central bank (BNR) refused to approve the takeover of Banca Romaneasca by OTP Bank Romania, a subsidiary of OTP Bank. BNR gave no reason for its decision, citing the confidentiality of information obtained during the exercising of its powers in the field of authorisation, regulation and prudential supervision of credit institutions. BNR's decision came after Romania's anti-trust regulator approved the takeover agreement in December 2017.

EximBank is a specialized institution actively involved for more than 27 years in supporting and promoting Romanian businesses. Its specific financial instruments are targeted exclusively to the corporate segment and are offered in advantageous terms to any type of companies such as SMEs, big companies, involved in international transactions or only active on local market.

Banca Romaneasca was set up in 1992 as a universal commercial bank, with an entirely private share capital. In October 2003, National Bank of Greece acquired an 81.65% stake of Banca Romaneasca from the Romanian American Enterprise Fund, thus becoming the main shareholder.