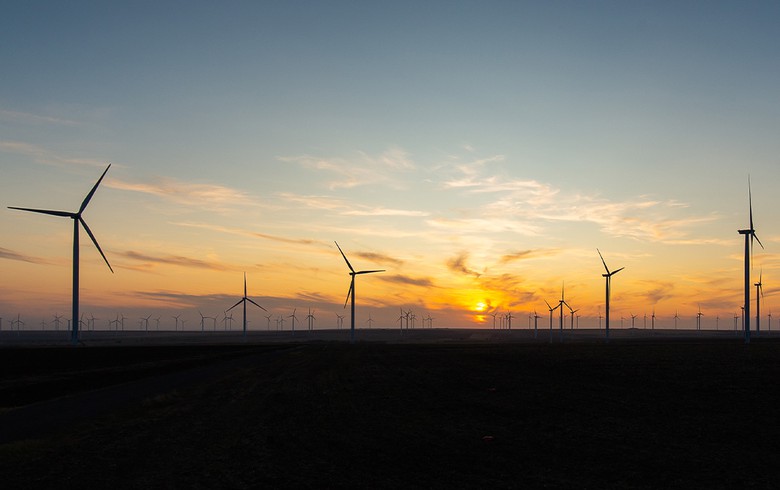 Energy purchases made when renewable energy sources (RES) are not available are no longer recognized as deductible expenses according to the draft legislation, the Romanian Wind Energy Association (RWEA) and The Employers Organization of the Producers of Energy from Renewable Sources in Romania (PATRES) said in a joint press release on Wednesday.

The bill also stipulates that energy imbalance costs will only be deductible for up to 5% of the value of the electricity sold, while the industry standard for wind and solar power plants reveals recorded imbalances of roughly 40% and 25%, respectively.

Narrowing the recognition of deductible expenses will cause losses for RES producers and threaten wind and solar operational capacities of roughly 4,400 MW.

RWEA and PATRES added that the energy crisis is caused by a shortage of operational capacities, as Romania has been a net importer of energy over the last few years. When available, renewable energy either reduces prices or slows down surges, so it is not to blame for recent price hikes on the Romanian market.

The two organisations are petitioning the authorities to adopt protection measures for household and industrial consumers without jeopardising the renewables industry and future investments.

Any taxation formulas must take into account the volatile nature of RES production, which by definition cannot maintain constant outputs.

RWEA was established in 2008 and represents an industry with 3 GW of installed wind energy in Romania, following investments of over 5 billion euro ($5.2 billion).

PATRES was founded in 2014 and represents producers of renewable energy with a total installed capacity of over 1.8 GW and investments in the Romanian energy sector of approximately 2.7 billion euro.