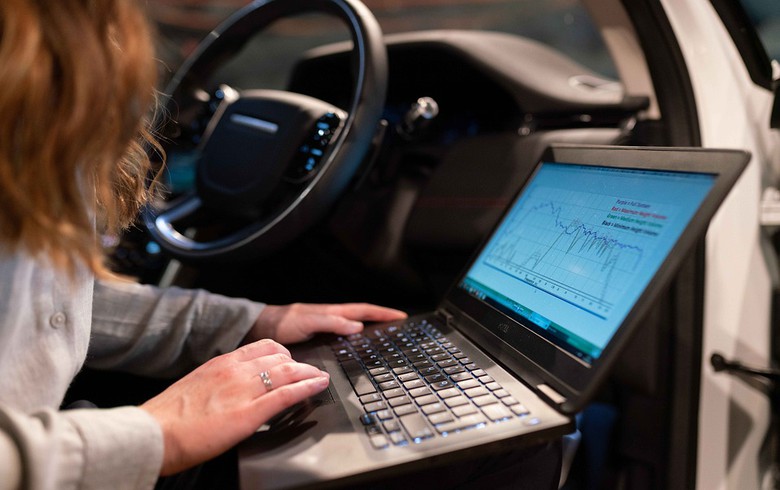 The round was led by Early Game Ventures (EGV) and joined by various business angels, OxidOS said in a press release.

"We are at a time when the entire automotive industry is going through a paradigm shift. We want not only to be part of this revolution, but to make a serious contribution. OxidOS will halve the time required to develop software for car components and will massively reduce security problems encountered by car manufacturers", OxidOS co-founder and CEO Alexandru Radovici said.

According to OxidOS, the automotive software market is growing at an annual average of 24%, as modern cars have more and more microcontrollers (up to 100 in each car) that require specialized software.

OxidOS was founded this year by a group of five Romanian entrepreneurs.