Romania to hike alcohol, tobacco excise on Aug 1, VAT on sugary drinks to rise from 2023 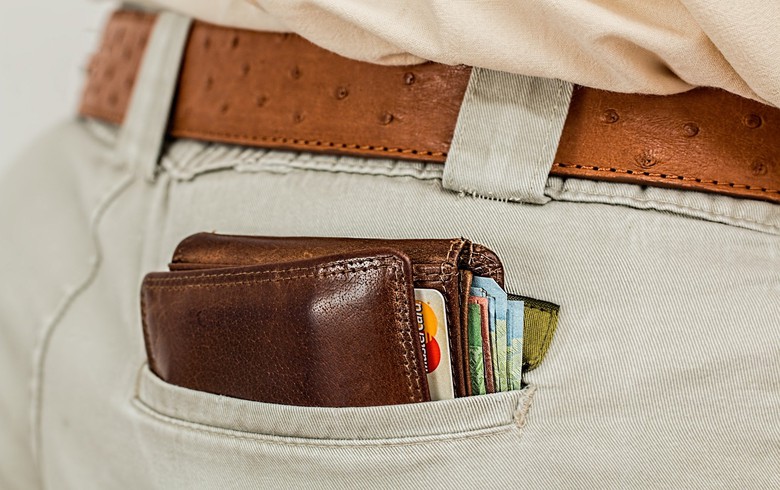 BUCHAREST (Romania), July 15 (SeeNews) - Romania's government said on Friday it has approved a series of fiscal measures including an increase of tobacco and alcohol excise duties as of August 1 and a 10% hike in VAT on sugary drinks as of January 1, 2023, aiming to boost public revenue.

The excise duty on tobacco and alcohol has been unchanged since 2015, the government said in a decree posted on the finance ministry's website.

Regarding tobacco, Romania must enforce a EU directive which says that the overall excise duty on cigarettes must constitute at least 60% of the weighted average retail selling price of cigarettes released for consumption, the document showed.

VAT on non-alcoholic beverages with added sugar, sweeteners and flavors will increase to 19% from 9% as of January 1 next year.

The government will also tax gambling winnings by up to 25% and revenues of gambling companies by up to 40% as of January 1, 2023.

Companies active in trade and services will be obliged to accept debit, credit or prepaid cards as a means of payment if their turnover is higher than 10,000 euro in leu equivalent.

Consolidated budget revenue for the first five months of 2022 rose 21.5% year-on-year to 179 billion lei, whereas spending increased by 15.2% to 200 billion lei, latest data from the ministry showed.