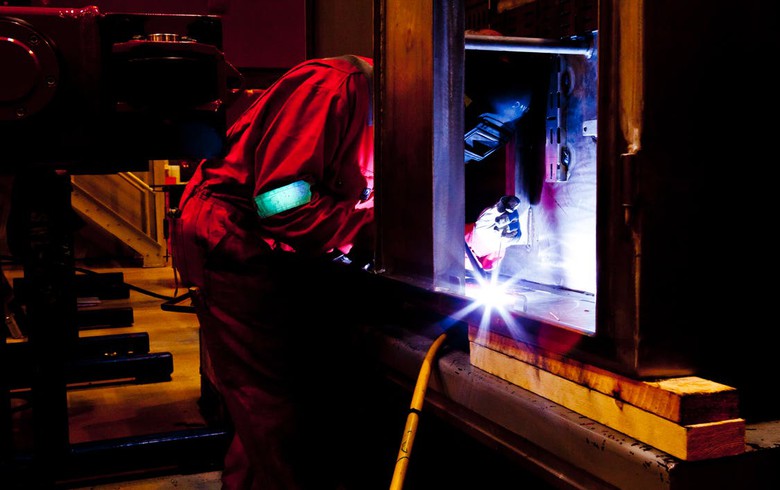 SOFIA (Bulgaria), August 8 (SeeNews) - Romania accounted for the highest year-on-year increase in industrial producer prices among all 27 EU member states in June, of 61.2%, close to double the EU average of 36.1%, the bloc's statistical office said.

Compared to May 2022, PPI growth in Romania was the sharpest among the EU members in Southeast Europe (SEE), Eurostat said in a monthly report last week.

Bulgaria posted the second-highest annual growth in the industrial producer price index (PPI) after Romania among the EU states in SEE in the sixth month of the year, of 49.3%.

Greece was the only EU member state in SEE and one of two across the bloc where the PPI index decreased in monthly terms in June, falling by 3.2%. Luxembourg was the only other EU country where the index dropped in June, by 2.2%, the data set showed.

Average producer prices in the EU jumped in annual terms in the energy sector, by 92.0%, with the euro area registering a rise of 92.8%.

Follow percentage changes in the PPI of EU member states in SEE in June: