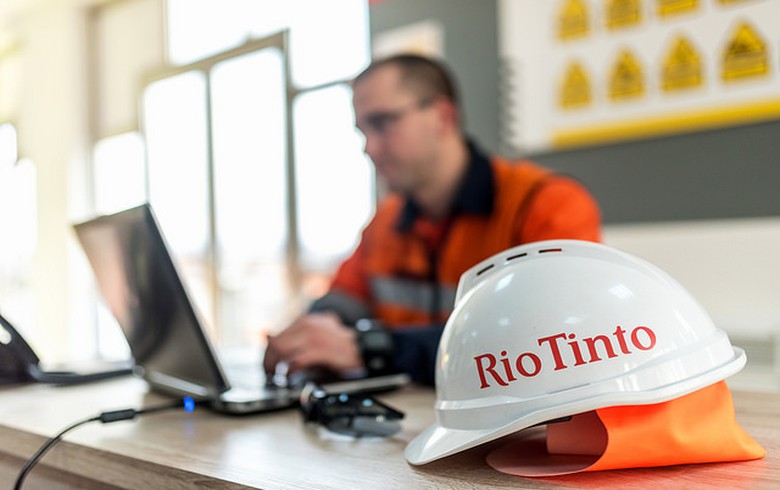 BELGRADE (Serbia), March 4 (SeeNews) - Anglo-Australian mining group Rio Tinto plans to complete the construction of an underground mine at the Jadar lithium borate project in Serbia in 2026, Serbian media reported.

The company intends to invest $200 million (166 million euro) in the project this year and to start the construction works in 2022, Tanjug news agency quoted Vesna Prodanovic, director of Rio Tinto's Serbian subsidiary Rio Sava Exploration, as saying on Wednesday.

"Jadar is much more than a mining project. It is also an industrial concept, which can be seen from the total investment, where out of a 1.5 billion euro 30% will be invested in the mining part and two thirds - in a production plant above ground," Prodanovic said during a public presentation of the project.

Rio Tinto plans to complete the land acquisition, preparation of technical documentation and the environmental assessment study of the project by the end of 2021, the external affairs and approvals manager at Rio Tinto, Nikola Sunjic, said.

The estimated lithium reserves at the site are slightly more than 158 million tonnes, he added.

The Jadar deposit contains high-grade mineralisation of boron and lithium supporting a long-life operation in the first quartile of operating costs for both products. The unique mineral, Jadarite was discovered by Rio Tinto geologists in 2004 near the city of Loznica in western Serbia.

The company completed the detailed exploration of the Jadarite deposit in February 2020. The results of the drilling programme are now being incorporated into an update of the geological mode.