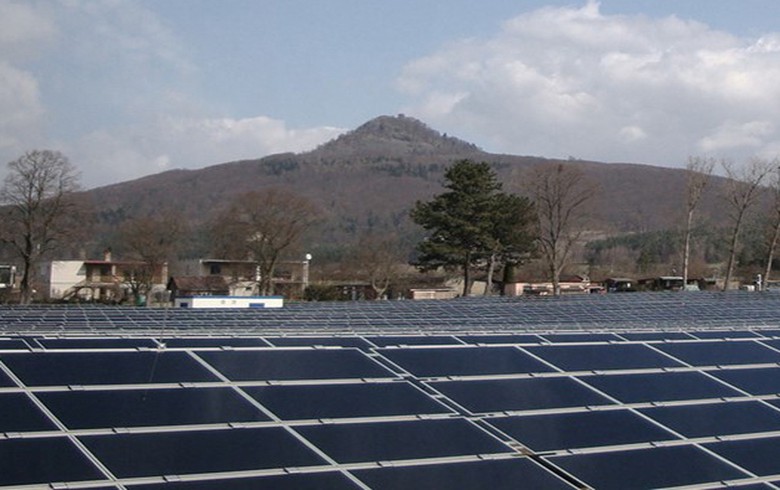 The project is in the late-stage development phase and once constructed, it is expected to be the largest PV plant in Europe, Actis said in a press release on Wednesday.

Rezolv Energy is appraising technology solutions and debt financing options for the project, with construction due to start in the first half of next year and completion planned by 2025.

The plant will be covered by approximately 1.6 million new solar panels. With an average annual power generation of approximately 1,500,000 MWh, the plant is expected to be able to provide clean power for more than 370,000 households.

The power will be sold to commercial and industrial users through long-term Power Purchase Agreements.

"This transaction illustrates the scale of Actis’ ambition to invest in the Energy Transition across the world in general and in the CEE region in particular," Actis partner and head of Central & Eastern Europe Jaroslava Korpanec said.

"This transaction follow’s Rezolv’s announcement in September to deliver a 450MW wind farm in Romania and we are working closely with Rezolv on further renewable energy investments which we hope to announce in early 2023," Korpanec added.

The project will be connected to the 400 kV high voltage overhead lines in the area and will likely include a 135 MW battery storage system, capable of delivering electricity for four hours. This connection will enable the high voltage lines to be smartly loaded, balancing the variability of the renewable energy supply, Actis said.

During construction, at least 500 Full Time Equivalent (FTE) employees will be hired for a two-year period. Also, at least 30 FTE employees will then stay on for the lifetime of the project.

"We are moving into a new era for renewable energy in Europe. Projects like this will give us the scale to provide highly competitive, subsidy-free clean power at a stable price for industrial and commercial users," Rezolv Energy chief executive Jim Campion said.

Renewable energy producer Rezolv Energy was launched earlier this year by Actis and the Rezolv leadership team, which had previously developed and run a portfolio of energy projects in Central and South-Eastern Europe.

In September, Rezolv announced that it is partnering with UK investment company Low Carbon to build a 450MW onshore wind farm in Romania, near Bucharest.