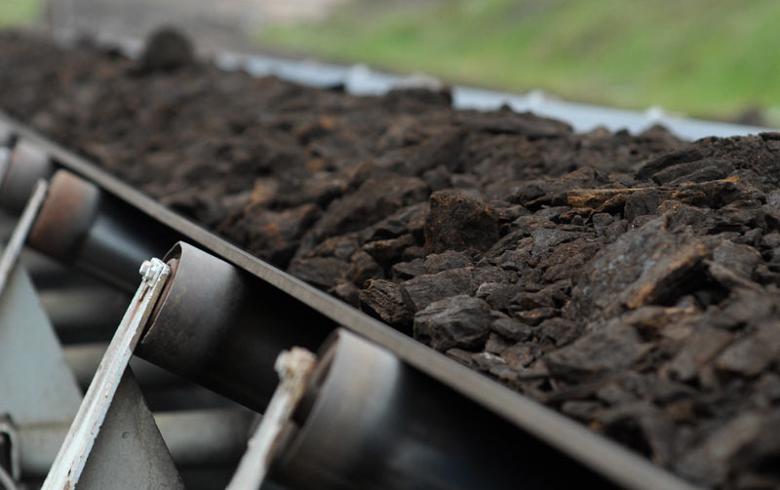 "We have experience in the implementation of such projects around the world and we look forward to the cooperation of the two countries on the construction of Stavalj power plant in Serbia, and we can talk about different models of financing," Xiaoping said, according to a press release issued by Serbia's council for cooperation with Russia and China on Tuesday.

The project would represent a major investment in Serbia but it depends on many factors, such as environmental protection, financing models, transmission network, and users, the president of the council, Tomislav Nikolic, said.

According to Serbia's energy strategy adopted in 2016, the 300-MW Stavalj will be built after 2023. The power plant will use coal from the Stavalj lignite deposit estimated to have 70 million tonnes of coal reserves, sufficient to fuel the plant for 40 years.

Javno Preduzece Elektroprivreda Srbije is among the biggest companies in SEE, for more reference take a look at Top 100 companies