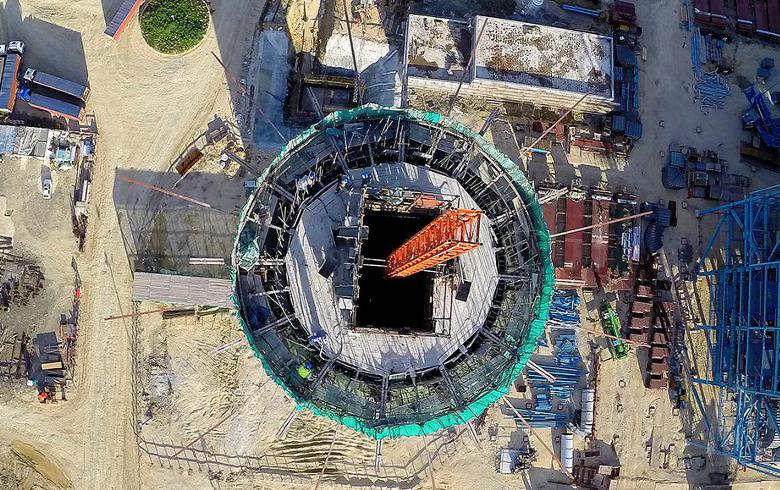 In its new analysis published on Wednesday, Bankwatch Network said it had found that five out of eight coal-fired units planned in Bosnia, Kosovo, Macedonia, Montenegro and Serbia, plus the recently launched Stanari plant in Bosnia, will certainly not meet the EU's new standards, while insufficient information is available for the remaining three.

The plants include Bosnia's planned 450 MW unit at the existing Tuzla thermal power plant (TPP), the 350 MW Banovici TPP, as well as the Ugljevik III project. In Serbia, the new B3 unit at the existing Kostolac TPP falls within the analysis, in Kosovo it is the Kosova e Re TPP, in Macedonia the Oslomej plant reconstruction and in Montenegro the long-anticipated Pljevlje second unit at Pljevlja TPP.

The EU's new standards named LCP BREF were adopted in April. They set out the best available techniques for controlling pollution to air, water and soil, as well as the emission limits that must be achieved by applying these techniques, Bankwatch noted.

Non-compliance with these standards is a problem not only for countries seeking EU accession – as these countries would be required to adopt EU law – but also for compliance with domestic legislation, the NGO explained.

"Of course, project promoters will be reluctant to cause delays to their projects by undertaking reviews and taking measures to bring them into line with the new LCP BREF, but failing to do so now will cost them dearly later", Pippa Gallop, Bankwatch research co-ordinator pointed out.

"The additional costs that the new standards would entail are but the latest warning sign for governments that coal is fast becoming an unbearable liability", she noted.

Ioana Ciuta, Bankwatch energy co-ordinator, also said that with electricity companies in the Western Balkans now obliged to adhere to EU market rules, they must do much more to make sure their investments are financially viable and future-proof.

"They can no longer just go and ask the state for money for additional funds for investment or push legal implementation deadlines ever-further into the future", Ciuta said. "They need to start looking ahead and examining whether their plans are going to land them in trouble in a few years".

Most governments in the Western Balkans have already adopted legislation stating that the EU’s LCP BREF is to be used as the basis for permitting new coal projects. These standards are expected to be applied to new plants as soon as they enter into force in the EU later this year.