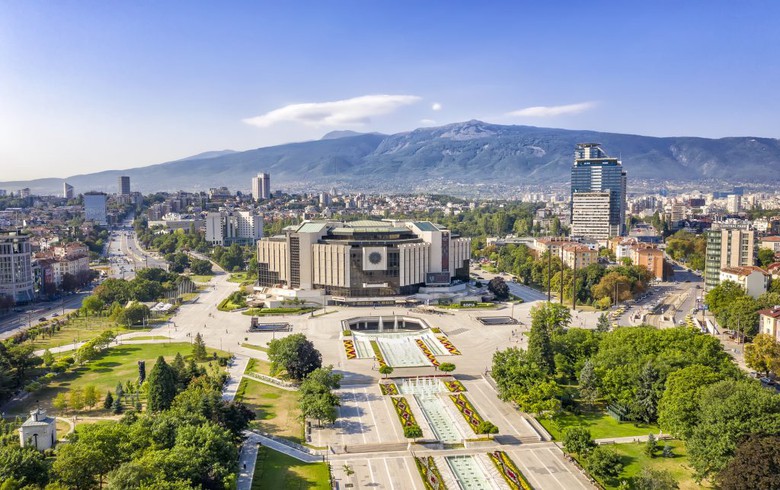 SOFIA (Bulgaria), November 23 (SeeNews) - Bulgaria's economic growth will decelerate to 1.7% in 2023, before rebounding to 3.1% in 2024, backed by investments from EU funds, the Organisation for Economic Co-operation and Development (OECD) said, lowering its June projection of 2.25% growth next year.

The country's economic expansion will be squeezed by a downturn in export activity due to the expected wider slowdown of the European economy as well as by a drop in consumption driven by high energy prices and interest rate increases, the OECD said its November 2022 Economic Outlook published on Tuesday.

Nevertheless, the intergovernmental organisation lifted its GDP projection for 2022 to 2.8% from 2.5% forecast in June, chiefly as a reflection of Bulgaria's robust first-half growth and a slight pick-up in consumer confidence after an initial decline this year.

"Effective management and roll-out of EU funds is required to support activity and to return to the pre-crisis convergence path towards OECD-average per capita incomes. Support packages, including price caps on electricity along with VAT and excise tax reductions on gas, have shielded consumers and businesses from rising energy prices, but the measures should be better targeted and designed to preserve incentives for energy savings," the OECD noted.

Earlier this year, the revised budget allowed for a 2 billion levs ($1.05 billion/1.02 billion euro) package of anti-crisis measures, including state subsidies for industrial power consumers, pensions increases, the removal of excise tax on on power, natural gas and motor fuels as well as compensations to consumers for the high prices of petrol. The anti-crisis mechanisms will cost around 3.2% of GDP for 2022 as a whole.

The energy support measures need to be more targeted to alleviate their fiscal burden and should be phased out where possible, according to the OECD.

Average annual inflation is expected to accelerate to 14.1% in 2022, before easing to 7.5% in 2023 and gradually slowing further to 4.8% in 2024. Inflationary pressures could worsen on the back of stronger second-round effects from further wage increases coupled with considerable government spending and investment.

"The labour market will remain resilient with only a marginal increase in unemployment in 2023, but widespread labour shortages will keep unemployment low and real wage growth positive at around 1%," the organisation also said.

The OECD recommends that Bulgaria should encourage investments in renewables so as to ensure energy security and the decarbonisation of the economy. There is a pressing need for deepening structural reforms to boost convergence ahead of euro adoption in 2024. More investments in infrastructure and digitalisation are much needed, and so are improvements to the insolvency framework, anti-corruption mechanisms and administrative provisions that would boost competition.