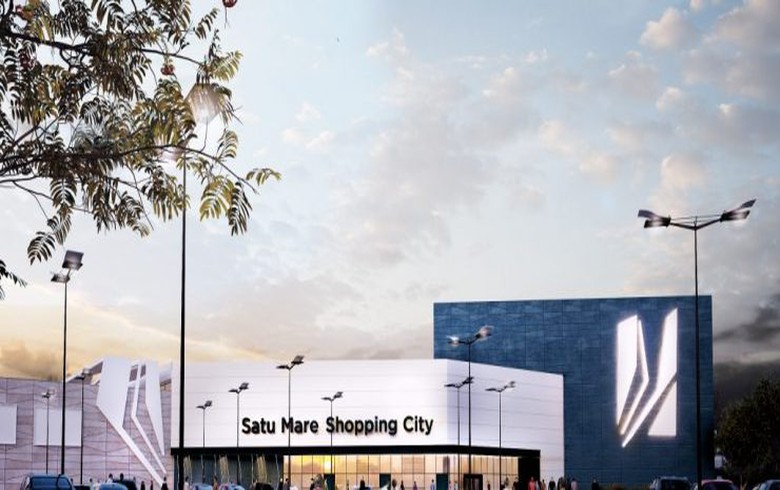 BUCHAREST (Romania), October 7 (SeeNews) - NEPI Rockcastle, a property investment and development group incorporated in the Isle of Man, said on Monday it will inaugurate a shopping center in Romania's Targu-Mures in March following an investment of 70 million euro ($76.8 million).

Built on a plot of land of 12.5 hectares, the new mall will have a rentable area of ​​40,000 square meters, including a multiplex cinema, a playground and a roof garden.

Some 75% of the mall area is already rented out.

Earlier this month, NEPI Rockcastle announced it plans to develop residential projects in five cities in Romania - an investment estimated at 83 million euro.

The residential projects will be developed around shopping malls in Brasov, Bucharest, Ramnicu Valcea, Satu Mare and Timisoara.