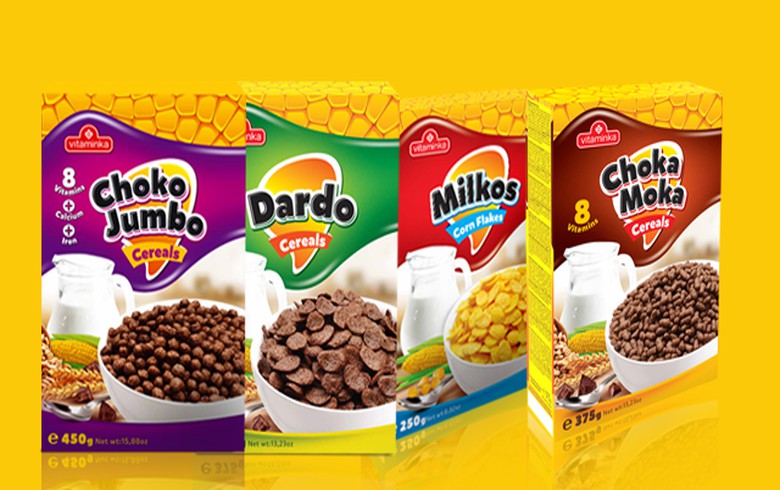 The 167 shares are equal to 0.22% of the company's total number of issued shares, Vitaminka said in a bourse filing.

Vitaminka specialises in production of chocolate confectionery and crisp snacks. The company exports over 45% of its output primarily to Serbia, Croatia, Bosnia and Herzegovina, Slovenia, Kosovo, Australia, and the U.S.