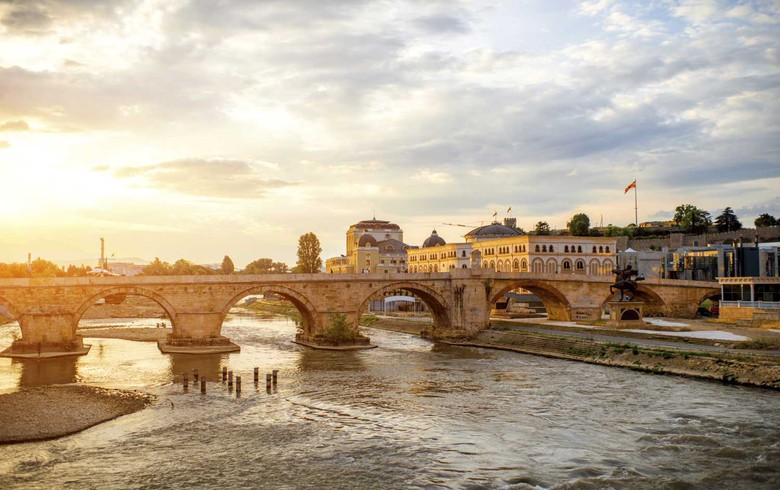 Exports of goods and services fell by 10.9% in nominal terms in the year under review, while imports declined by 10.5%.

In the last quarter of 2020 alone, North Macedonia's GDP declined by an estimated 0.7% year-on-year.

The World Bank said in January it expects North Macedonia's economy to expand by 3.6% in 2021.