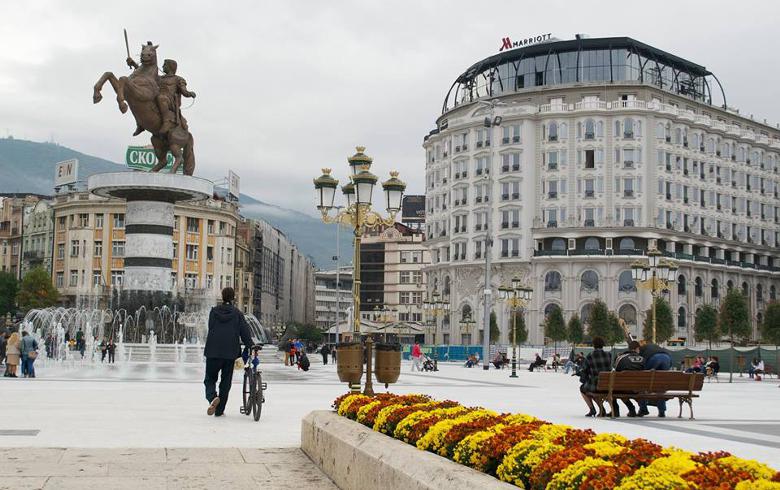 Adora Engineering, which owns Toplifikacija's East and West heating plants supplying heating to the capital Skopje, is planning to sell them to state-owned electricity producer ESM and has already sent an offer, Plusinfo reported on Thursday.

Adora explained that while it expected its investment in the heating plants to pay off, so far it has only registered losses as well as an unpaid debt owed to it by Local Balkan Energy Group (BEG) for the use of the heating plants during the previous heating season, according to the media report.

A SeeNews e-mail to Adora Engineering seeking details of the planned sale went unanswered by the time of publishing this article.

Adora Engineering bought most of the assets of Toplifikacija's East and West heating plants and most of the remaining property of the bankrupt company at a public auction for 9.3 million euro last year.

Local Balkan Energy Group (BEG) was then using the two plants, as well as a large part of the heat supply network in Skopje, under an agreement with Toplifikacija.