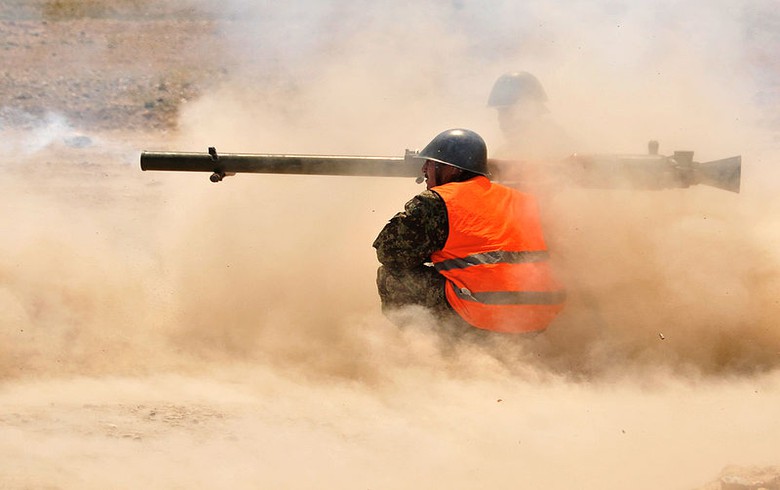 SKOPJE (N. Macedonia), March 2 (SeeNews) - North Macedonia's government said it has decided to donate military equipment to Ukraine's armed forces in line with the support provided by NATO and the EU.

The type of equipment which is donated is in accordance with the requirements of Ukraine, the government said in a statement on Monday, without providing further details.

North Macedonia said earlier on Monday it is advising its citizens residing in Russia to leave that country as soon as possible due to the possibility of a complete halt on all flights to and from Russia.

Last week, the government decided to close North Macedonia's airspace to Russian air carriers and said it will join the EU in its sanctions against Moscow over the Russian invasion of Ukraine.