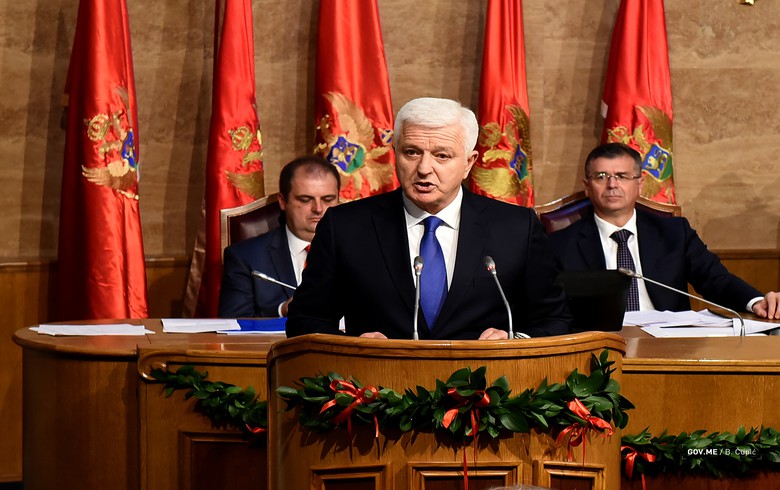 PODGORICA (Montenegro), March 22 (SeeNews) – Montenegro's prime minister Dusko Markovic said he expects Serbia to sign shortly a deal with China Road and Bridge Corporation for the financing of the construction of the Serbian part of a motorway linking Belgrade to the Montenegrin port of Bar.

"Serbia will sign a contract with CRBC these days for the financing of the entire stretch of the motorway on its territory," Markovic said, according to the transcript of a response to a question in parliament on Wednesday posted on the website of Montenegro's government.

Markovic said he will hold a meeting with representatives of CRBC and the Export-Import Bank of China (EXIM Bank) on Thursday to discuss the construction of the Matesevo-Andrijevica and Andrijevica-Boljare sections of the motorway on Montenegrin territory.

Serbia's government said in November it started talks with China on the financing of a project for the construction of a motorway that will run from Belgrade to the border with Montenegro. The negotiations started immediately after the signing of a 450 million euro ($554.3 million) agreement with China Communications Construction Company (CCCC) for the design and construction of a 30.9 km motorway section between Preljina and Pozega, in central Serbia.

The motorway is planned to link Serbia's capital Belgrade to the Montenegrin port of Bar through Boljare, a small town on the Serbian side of the border. Last year, Montenegro said it plans to invest a total of 809 million euro in the construction of the 165 km Bar-Boljare stretch. The Export-Import Bank of China has extended a $944 million loan to Montenegro with an interest rate of 2% and a six-year grace period towards the cost of the project.

The construction of the motorway in Montenegro started in May 2015. The Smokovac-Matesevo section is considered a priority by the Montenegrin government, due to the complexity of the works, and is expected to be completed in 2019.