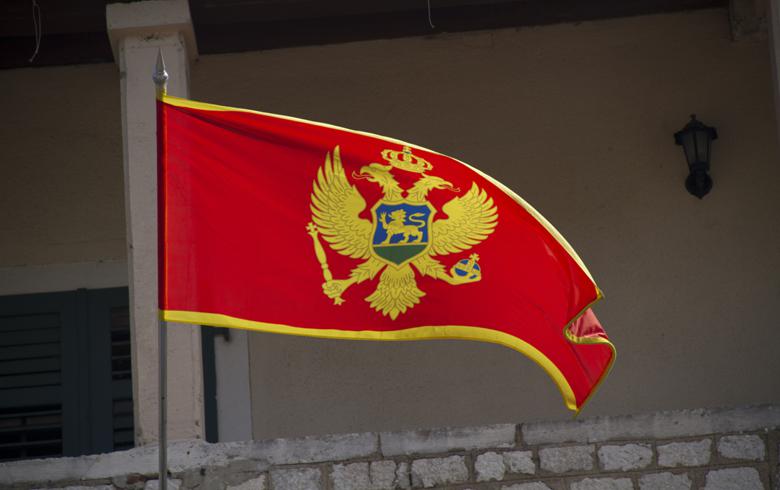 Total FDI inflow increased to 847.8 million euro in the nine months through September, up 41.3% year-on-year, while FDI outflow edged up to 248.8 million euro from 247.6 million euro, the central bank said in a monthly report last week.