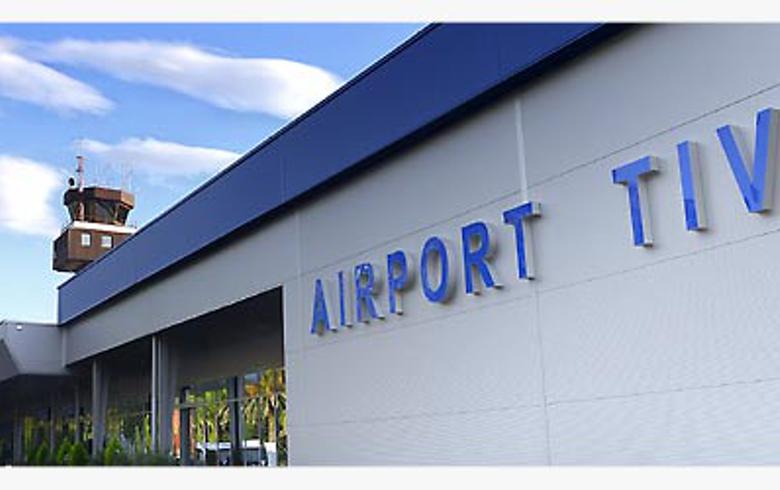 PODGORICA (Montenegro), September 18 (SeeNews) - Montenegrin airport operator Aerodromi Crne Gore has picked Navblue, a subsidiary of Airbus, as a partner in a project for the launch of night-time flights at Tivat airport, public broadcaster RTCG reported.

"We are fortunate to cooperate with a company of the type of Airbus. In addition to being convinced of the favorable result in defining night-time traffic procedures, we are sure that this is one of the key issues for the further development and future of Montenegrin airports," RTCG quoted the president of Aerodromi Crne Gore, Dragoljub Bulatovic, as saying.

There has been a constant demand for additional traffic slots at Tivat airport, Bulatovic noted.

"Night flights to the most significant markets, in fact, mean the opening of a new airport on existing infrastructure, new revenues for both Aerodromi Crne Gore and the tourism industry, and the creation of several dozen new jobs in Tivat," he added.

Navblue is a services company wholly owned by Airbus, dedicated to flight operations and air traffic management solutions. Established in 2016, Navblue develops solutions to enhance the safety and efficiency of air transport.