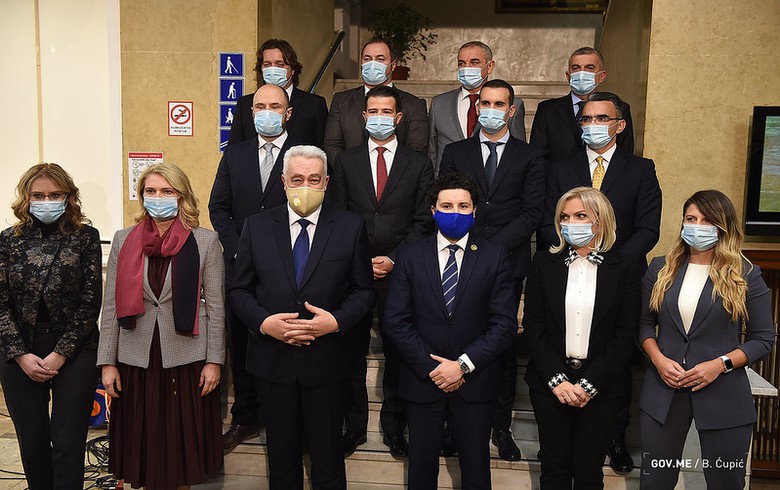 "The interest rate that we achieved is 2.875%. We achieved a record-high demand of about 3 billion euro. The most prominent U.S. bond investor acquired our securities for the first time in history," Spajic told a news conference aired live at the YouTube channel of public broadcaster RTCG.

The government has to repay a 227 million euro debt maturing in March 2021 and the issue of bonds was the only way to avoid a debt crisis and possibly default, Spajic said without revealing the maturity of the new bond issue.

"If the government had decided to wait and issue the bond next year, the cost would have been much higher. I calculated that we managed to save about 100 million euro of costs with the issue," he noted, adding the transaction will ensure the fiscal stability of the country in the next two years.

"The largest part of the sum will be used to repay the principal of loans maturing next year. Another part is needed to finance the budget deficit. Part of the money will also be used to support development projects like innovation and startup funds," economy minister Jakov Milatovic said in the video file.

In September 2019, Montenegro raised 500 million euro by placing a ten-year bond on the international markets at an average yield of 2.55%, with investor demand reaching 1.8 billion euro.