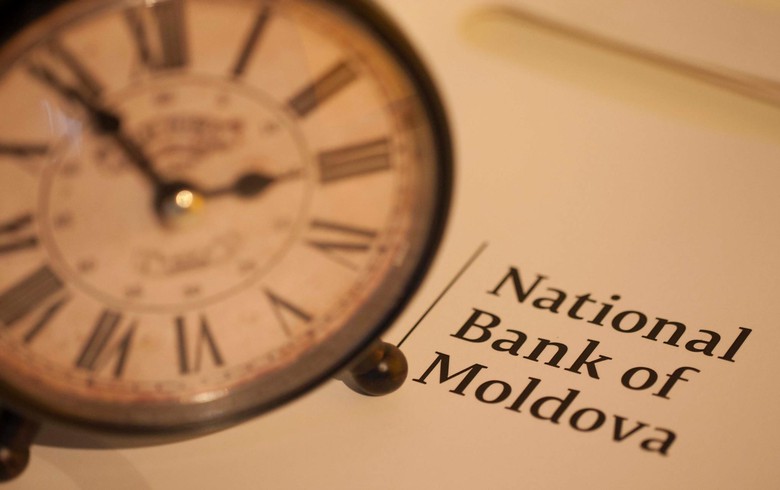 The new MICB shareholders need time to form management bodies, and in the meantime the special administration regime will continue, BNM told SeeNews in an emailed statement on Tuesday evening. After MICB approves its governing bodies in accordance with the provisions of the law on joint ventures and banking activity, and takes other actions prescribed by law, BNM will examine the possibility of lifting the special administration, it added.

On Friday, BNM announced that MICB will remain under its temporary administration for a further six months as of April 20 without giving any reasons for the decision.

BNM told SeeNews that the extension of the MICB temporary administration is in line with the framework it set up in October 2016 when it found that the bank's shareholders operated in a non-transparent, coordinated way.

Moldinconbank continues to operate on a regular basis and provides all services, including those related to deposits, lending and settlement operations, BNM also said.

In March, Bulgarian diversified group Doverie United Holding [BUL:5DOV] said it has completed the settlement of a deal to acquire a 63.8865% shareholding interest in MICB through its wholly-owned unit Doverie-Invest.

BNM had been trying to sell the majority stake in MICB since April 2018.

Doverie said on Monday that it is awaiting approval from BNM for changes to MICB's management team. After receiving the central bank's approval, the new managers should be approved by MICB's shareholders.

Moldindconbank SA is among the biggest banks in SEE, for more reference take a look at Top 100 banks