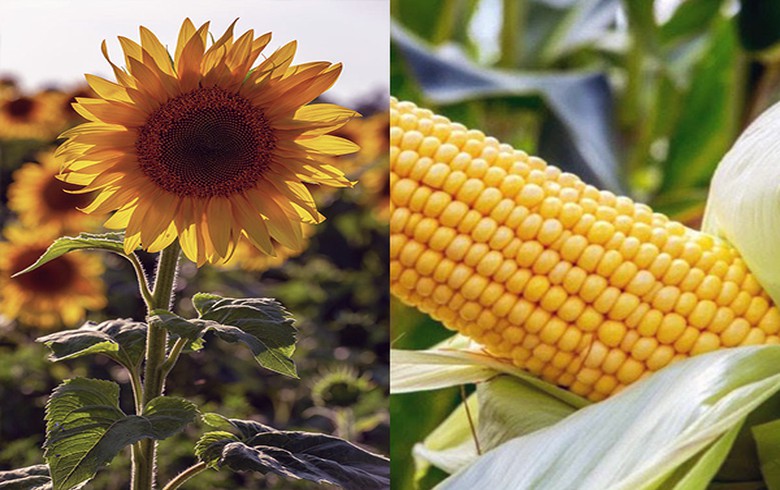 CHISINAU (Moldova), October 28 (SeeNews) – Moldova’s agricultural output rose by 3.2% on the year in the first nine months of of 2019, mainly due to a rise in plant production which offset a drop in livestock production, the country's statistical office, BNS, said on Monday, citing preliminary data.

Plant production rose by 7.4% on the year in the January-September period, while livestock production fell by an annual 4.9% in the same period, BNS said in a press release.

Moldova’s agricultural output increased by 2.5% on the year in 2018, mainly due to a rise in the plant production sector.