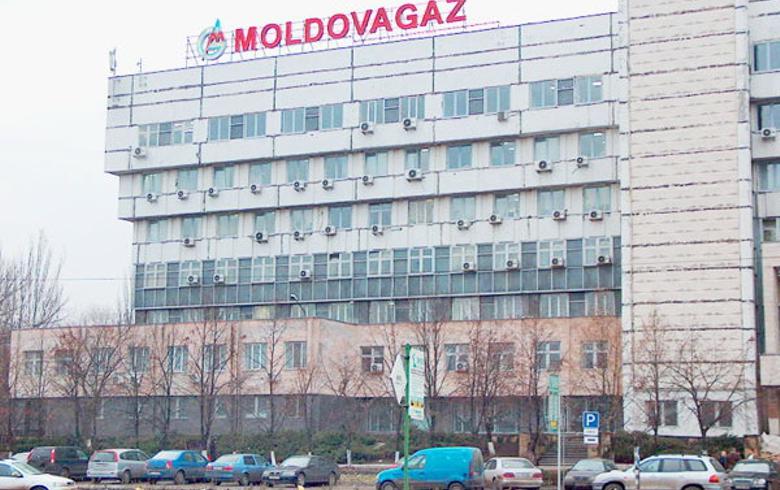 CHISINAU (Moldova), August 5 (SeeNews) - Moldovan utility company Moldovagaz said that it is seeking a postponement of payment for August gas deliveries from Russia's Gazprom after the local energy market regulator ANRE approved gas prices for end users that are insufficient to cover the cost of deliveries.

While ANRE calculates the tariff based on a price of $899 (883 euro) per 1,000 cubic meters of natural gas, the price for August delivery set by Gazprom is $1,458, Moldovagaz said in a press release on Thursday.

Thus, the new regulated prices enforced by ANRE do not cover either the purchase price or the costs of transportation, supply and distribution of natural gas. This will lead to the further accumulation of debt, which at the end of the current year may exceed 3.9 billion lei ($201 million/ 197 million euro) and may negatively affect Moldovagaz' operations, the company said.

Moldovagaz is also proposing the introduction of advance payments for companies in the thermal energy sector, or the transfer of the historical debt for the natural gas consumed by them in August, in order to cover the necessary payments.

At the end of July, Moldovagaz asked customers to pay their bills, saying that over 4,036 households or 36.6% of total consumers owe over 46.1 million lei for natural gas consumption.

As of July 31, the National Commission for Exceptional Situations has voted to allow disconnection from the system of household consumers who have outstanding debt to Moldovagaz.

Russia's Gazprom owns 50% of Moldovagaz, the Moldovan government owns 35.33% and 13.44% is held by the government of Transnistria, the pro-Russian separatist republic within Moldova.