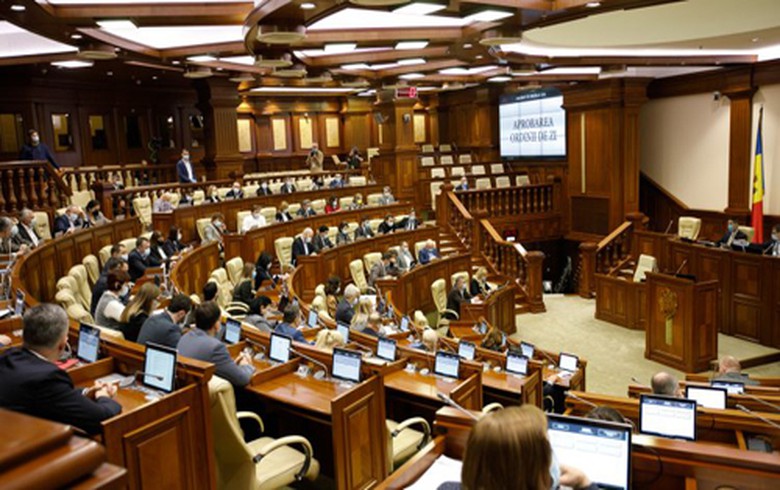 The emergency resolution was approved by 58 lawmakers from the pro-European Action and Solidarity Party in the 101-seat parliament, according to figures published on the parliament's website.

The state of emergency will allow the government to buy gas under a simplified procedure from other sources, parliament said in its resolution.

On Wednesday, prime minister Natalia Gavrilita said that she will push for the enforcement of a state of nationwide emergency in order to be able to take decisions to ensure an uninterrupted supply of gas to the country.

"Unfortunately, Gazprom, instead of coming up with measures to ensure that the joint stock company it controls can fulfill its contractual obligations to consumers and suppliers, is threatening to leave consumers without gas," Gavrilita said. "Under these conditions, the government considers that there is a real risk for the energy security of the country and for the citizens of Moldova, and is forced to intervene," the prime minister added.

Moldova has requested from Gazprom to reschedule the payment for gas supplies in January but the Russian company refused, deputy prime minister Andrei Spinu told a news briefing on Wednesday.

Moldovagaz proposed to pay $38 million (34 million euro) to Gazprom by January 20, with the remaining $25 million to be paid later on, Spinu added.

In October, Moldova's parliament introduced a 30-day state of emergency due to a shortage of natural gas supplies and because it had not managed to sign a new contract for gas deliveries with Gazprom by that time.

In November, Moldovagaz and Gazprom signed a new five-year contract for the supply and transit of natural gas, which stipulates that consumption must be paid for by the 20th of every month.

Moldova has no gas deposits of its own and covers all its gas needs by importing the fuel from Russia.