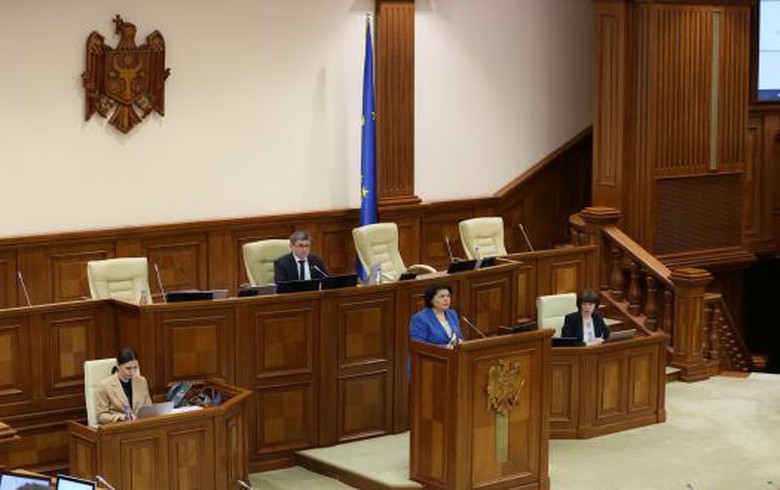 CHISINAU (Moldova), June 23 (SeeNews) - Moldova's parliament said on Thursday it is extending by 45 days as of June 24 the state of emergency enforced following the Russian invasion of Ukraine.

The state-of-emergency resolution was approved by 56 lawmakers present for the vote in the 101-seat parliament, according to figures published on the parliament's website.

"In the current conditions, in which there are risks related to the security of electricity, natural gas and petroleum products supply to Moldova, the extension of the state of emergency is important in order to have the possibility to promptly intervene and provide all consumers with energy resources," prime minister Natalia Gavrilita said ahead of the vote, as quoted in a government press release.

The war in Ukraine is also affecting other vital processes for Moldova, such as transport, and may at any time lead to a further increase in the flow of refugees, she added.

"We are constantly monitoring the situation in order to prevent and anticipate the effects that may threaten aspects of social and economic life, but also Moldova's security. We still need tools that can allow us to make quick and efficient decisions," Gavrilita added.

Moldova has been in a state of emergency since Russia began the military invasion of Ukraine, on February 24.

Some 9,766 Ukrainian citizens have crossed the border into Moldova in the past 24 hours, data from the Moldovan Border Police showed.

Moldova has welcomed nearly half a million refugees from neighbouring Ukraine since February 24, according to data from the European Bank for Reconstruction and Development's (EBRD). Many have moved on but 90,000 have stayed in the country of 2.7 million people.

EBRD managing director for Eastern Europe and the Caucasus Matteo Patrone is visiting Moldova this week to reaffirm support for the country amid the war in Ukraine and discuss how to enhance the country's energy security, the bank announced on Tuesday.