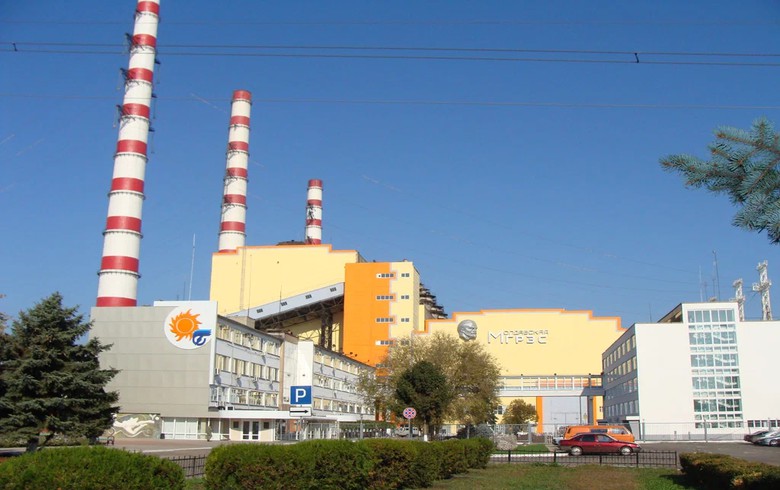 "The prolongation of the licence is part of an ample negotiation process between the Chisinau authorities and the so-called authorities left of Dniester river, which aims to obtain various benefits for Moldovan citizens, such as lower price for electricity from the region and farmers' free movement in Dubasari," Cantaragiu said during a live-streamed press briefing.

On Tuesday, Moldova's National Commission for Emergency Situations, CSE, revoked a decision of the Environment Agency to suspend the plant's operating licence because of pollution and extended the permit's validity until September 30.

The CSE has prolonged the plant's licence several times this year, data on the government's website indicated.

Located in Dnestrovsc, in the pro-Russian region of Transnistria, the Cuciurgan thermal power plant is the biggest of its kind in Moldova. It is owned by Russian energy holding Inter RAO. Powered by natural gas, fuel oil and coal, the power plant has an installed capacity of 2,520 MW, data posted on the Moldovan economy ministry's website showed. Same data indicated that some 70% of Moldova's electricity needs are covered by the Cuciurgan TPP.

Located in the Transnistrian town of Rabnita, Uzina Metalurgica Moldoveneasca was built by in 1985 and was registered as a joint stock company in 1998. The plant consists of two main units – an electro steelmaking facility and a steel rolling mill. The plant's output capacity is 684,000 tonnes of crude steel and 500,000 tonnes of ready-for-sale products. Its main foreign markets are Russia, Ukraine, Belarus and Germany.

With a population of some 470,000, Transnistria is a partially recognised state located mostly on a strip of land between the Dniester river and Moldova's eastern border with Ukraine. After the region's violent separation in 1992, Russia decided to station several thousand troops in the area to support the separatist republic.

In 2006, Transnistria held a referendum which showed that a broad majority of the population supports independence from Moldova and adherence to the Russian Federation. The results of the referendum were not recognised by the international community.