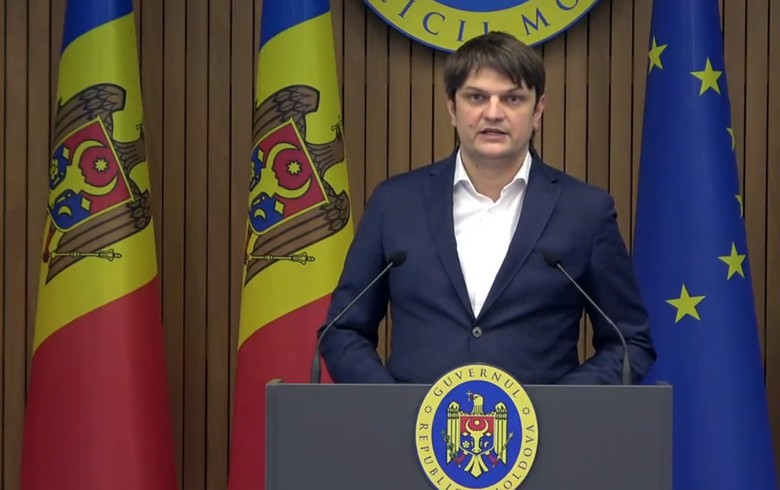 "Some of these missiles hit the energy infrastructure and caused the stoppage of electricity exports to the EU and to Moldova. Our country is directly affected by the Russian terrorist bombings of Ukraine, considering that we purchase 30% of electricity necessary for domestic consumption from this neighboring country," Andrei Spinu, who is also Moldova's infrastructure minister, said in a post on social media.

As of Tuesday 03:00 local time, Moldova receives all of its electricity from power utility Moldgres, located in the country's separatist pro-Russian region of Transnistria. For this to be possible, utility company Moldovagaz has allocated an additional 0.9 million cu m of gas to Moldgres to produce the electricity needed for 24 hours, Spinu said.

"Now our priority is to provide the country with electricity for the next period at the lowest possible price in this complicated situation. Yesterday we had discussions with Ukraine, Romania, the EU to find together a good solution for the Moldovans," Spinu added.

In response, Moldovan president Maia Sandu said on Tuesday in a press briefing that the missile overflight was "a flagrant violation of the airspace and neutrality of the Republic of Moldova, committed by the Russian armed forces. We respect the territorial integrity and sovereignty of other countries and demand that our borders be respected as well," Sandu said.