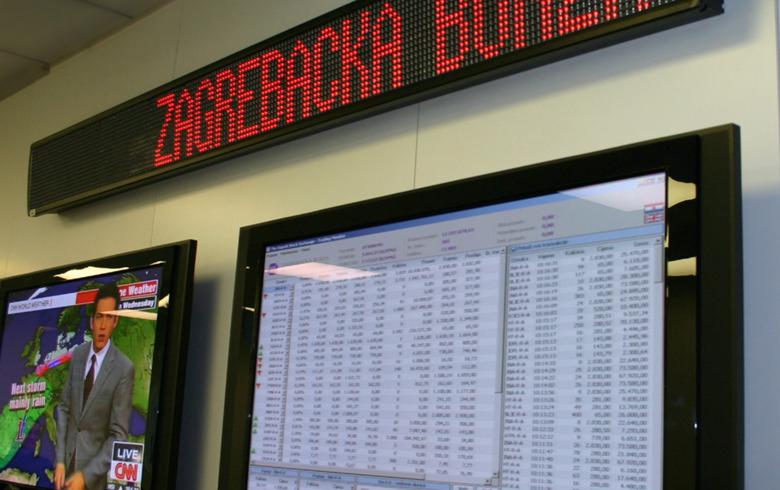 An overall 2,000 shares traded at 1,300 kuna each in the block transaction, ZSE data showed.