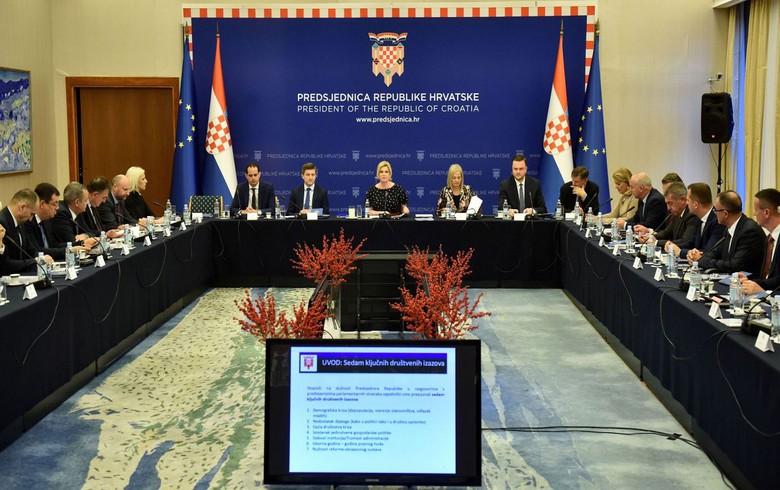 Based on 99.98% of the ballots counted, Milanovic, a former Croatian prime minister, garnered 29.55% support in the first round of the election held on Sunday versus 26.65% for Grabar-Kitarovic, DIP announced on its website.

Skoro is believed to also appeal to HDZ supporters as well as younger Croatian voters.

Milanovic will face Grabar-Kitarovic in the second round, to be held on January 5.

Prior to the election, opinion polls have predicted a tight race among the three leading candidates, although indicating Grabar-Kitarovic as a narrow winner of most votes in the first round.

Still, the opinion polls did expect a runoff between Grabar-Kitarovic and Milanovic.

DIP said that the voter turnout in the Adriatic state of some 4.0 million people was 51.20%.