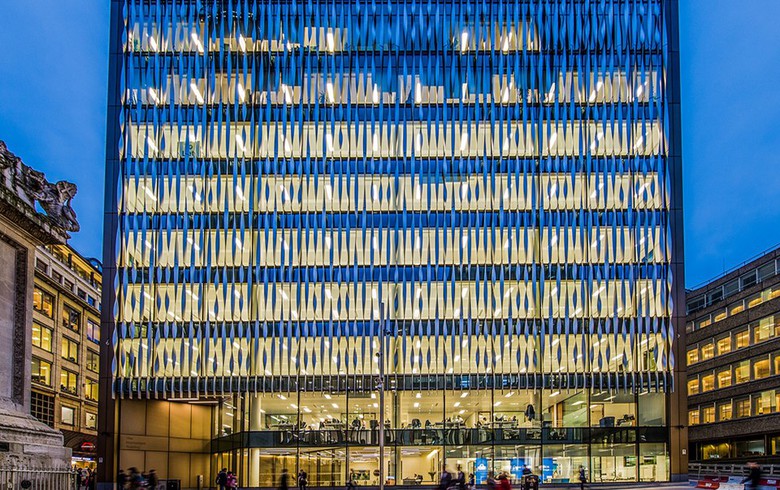 M7 has thus agreed 4,500 square metres of office lettings in Croatia, while growing its asset management platform in the country, the company said in a statement.

"Within two years of expanding into Croatia, we have successfully developed a specialist asset management and advisory platform implementing professional industry standards on behalf of both local and international investors, as well as property companies," the head of M7 Croatia, Mirta Ceranac Poljak, was quoted as saying in the statement.

"The award of third party mandates was a result of the extensive asset analysis and portfolio optimisation plan, which we presented to the clients, and endorses the invaluable local expertise we can provide in the region," she added.

M7 has increased to 65% from 32% the occupancy rate at an office building it manages in the northern city of Varazdin within one year after receiving the mandate, after repositioning the property from a single to multi-tenanted building, the statement said.

M7 has also been appointed to manage a third party portfolio of more than 200 mixed use assets, primarily comprising office space throughout Croatia. Its task is to increase the occupancy rate and to advise on the sale of non-core assets.

The company currently manages more than 100 million euro ($110 million) of assets in Croatia, including the MANI Business Centre, which is managed on behalf of M7 Central European Real Estate Fund I (M7 CEREF I).

M7 says on its website it specialises in the multi-let real estate market and has over 250 employees in 13 countries across Europe. It manages over 1,400 retail, office and industrial properties with a value of some 9.0 billion euro.