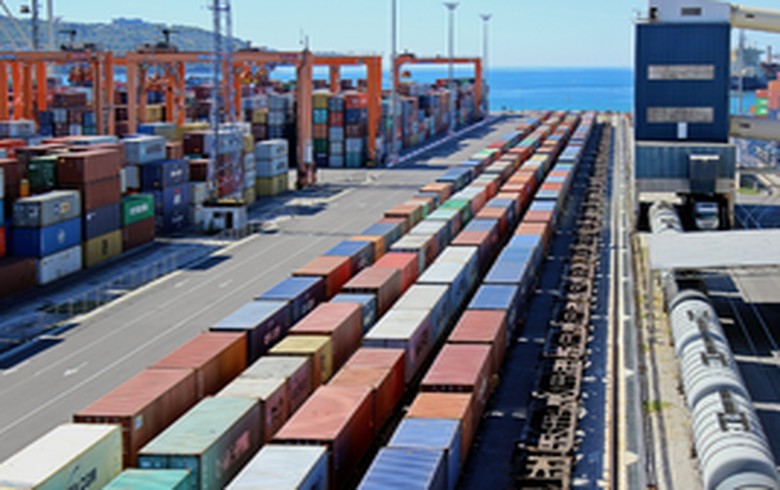 At the other end, Telekom Slovenije [LJE:TLSG] lost the most among the blue chips, as its shares went down 0.88% to 56 euro on Monday.