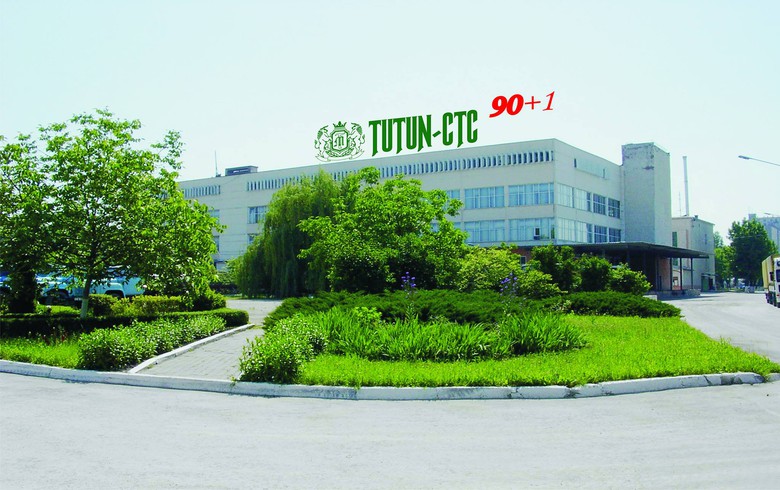 The deal was signed on January 11, APP said in a press release on Thursday.

APP put up for sale the Chisinau-based company for initial price of 340 million lei in 2016.

The buyer has committed to develop and streamline the company's activity by implementing technologies and introducing high performance equipment, to keep  its activity profile and trademarks and to maintain the tobacco factory's current payroll, APP said.

Tutun-CTC was established in 1924 as The Tobacco Company in Chisinau. Currently, Tutun-CTC produces about 25 brands of cigarettes.

Le Bridge Corporation Limited was set up in Moldova in 1998, when it became exclusive importer and distributor of Imperial Tobacco products. The group now operates in three different fields: in distribution through Le Bridge Corporation Limited, in duty free trade with 8 shops through Le Bridge Duty Free, and in ice cream production through Sandriliona factory.