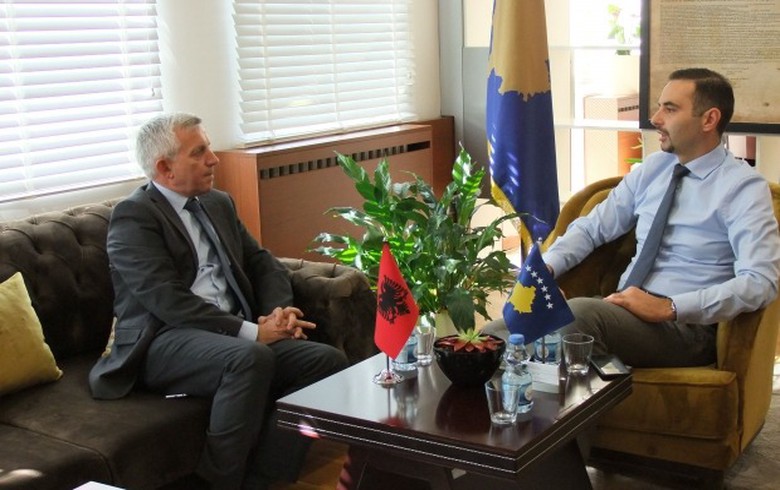 PRISTINA (Kosovo), November 1 (SeeNews) - Albania and Kosovo plan to finalize later this month an agreement to establish a common energy market, the Kosovo ministry of economic development has said.

The agreement will be signed during a meeting of the governments of Albania and Kosovo, the ministry said in a statement on Tuesday.

The meeting is scheduled to be held on November 27 in the southeastern Albanian city of Korca, as Albanian prime minister Edi Rama announced in September after a meeting with Kosovo foreign minister Behgjet Pacolli.

The governments of Albania and Kosovo see the expected agreement as a very important step towards increasing energy transmission between the two countries. They also expect the common energy market to improve power supply to consumers in Albania and Kosovo and add value to the energy infrastructure in the region of Southeast Europe.

The work on the implementation of the joint initiative was launched in March 2014. The first step toward establishing a common market was finalized in June 2016 with the inauguration of 400 kV interconnection line worth 75.5 million euro ($87.9 million) between Albania and Kosovo financed by the German government through the KfW development bank, the Albanian government has said.