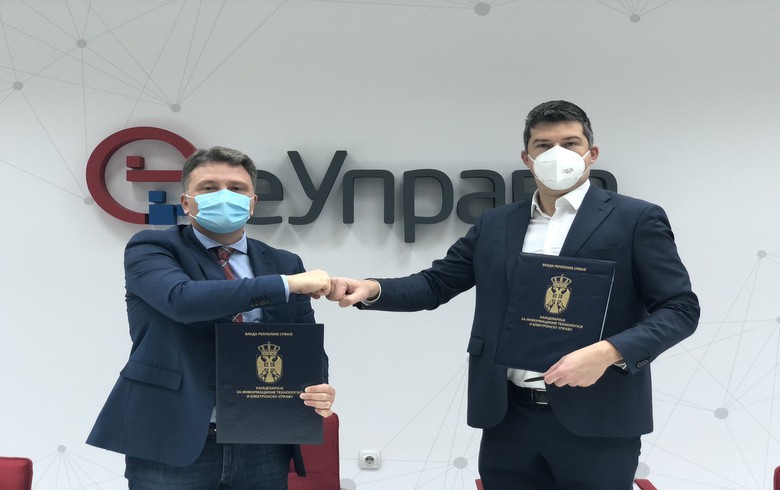 The agreement on deploying the equipment of IBM in the Kragujevac data centre was signed on December 2, the government office said in its Twitter profile on Wednesday.

The director of the Office for Information Technologies and eGovernment, Mihailo Jovanovic, said last month that Serbia plans to complete the construction of the Kragujevac data centre, the largest in the Western Balkans, by the end of 2020.

"This is a milestone not only for our further transition to innovation-based economy but also for further strengthening of Serbia's credibility as a stable and secure country. Thanks to the partners from IBM for their trust," prime minister Ana Brnabic said in a separate tweet on Wednesday.

The data centre will have a capacity of approximately 1,200 rack rooms distributed in two facilities with a total footprint of 14,000 square metres. Itmeets the EN 50600 European-wide standard specifying the planning, construction and operation of such facilities.

Serbia is investing 30 million euro ($36.3 million) in the construction of the data centre which will have several hundred employees after its development is completed, Brnabic said in November 2019.