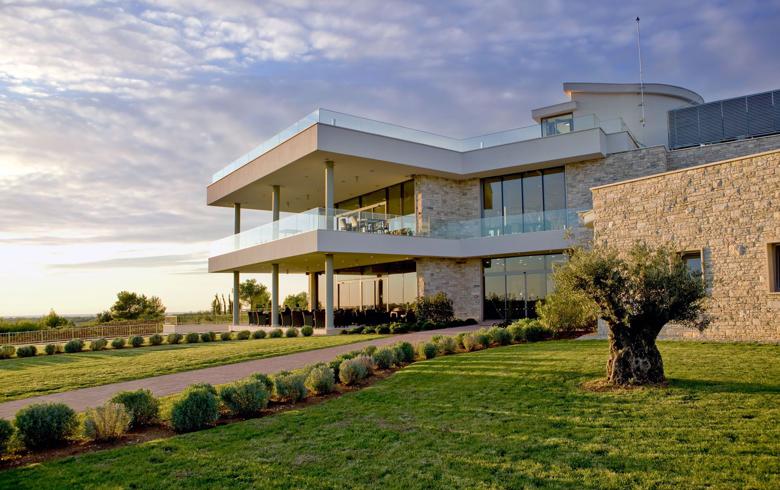 In addition to the Skiper hotel, the transaction includes unfurnished luxury villas and apartments as well as furnished mid-market to upper-market level apartments and an 18-hole golf course, HETA said in a statement.

HETA noted it received a double-digit number of non-binding bids in the first stage of its tender for the sale of Skiper. The second phase of the sales process, including due diligence, was completed at the end of September 2017.

The transaction is to be finalised within the following weeks.

HETA Asset Resolution is part of HETA Group, a wind-down corporation owned by Austria. Its statutory task is to dispose of the non-strategic portion of Hypo Alpe Adria, nationalised in 2009, as effectively as possible whilst preserving value.