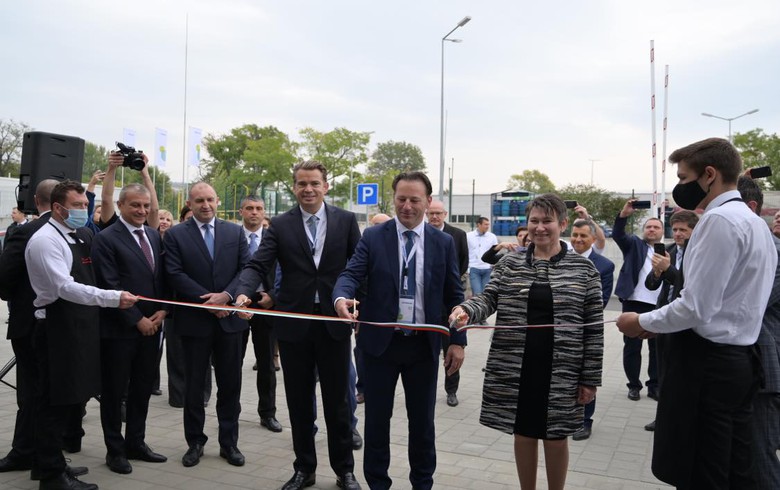 "Production steps in wheelchair fabrication, previously carried out in China, are now to be performed in Bulgaria as well. As a result, the products are expected to be available much more quickly and at the same high level of quality," Ottobock said in a press release on Thursday. "Thus, the teams in Germany and Austria can focus on their strategic competencies."

While the company did not disclose the exact value of its investment, Bulgaria's economy ministry said in a separate press release on Thursday that Ottobock plans to invest over 10 million euro ($11.6 million) in the plant and create some 300 jobs.

The new plant, on a total area of 16,143 sq. m., is Ottobock’s tenth production site, the company said, adding that the plant's location in southwestern Bulgaria allows for shorter and therefore more sustainable delivery routes.

“Blagoevgrad is an ideal location for our new plant. It has an optimal infrastructure, the people are very well trained and technically adept, and we are creating new jobs in the EU by selecting this as our location,” Hans Georg Näder, owner and chairman of the board of Ottobock, said at the opening ceremony, according to the company's press release.

Ottobock, headquartered in Duderstadt, Lower Saxony, started business in 1919. Currently it operates in some 60 countries and employs over 8,000. It is among the global leaders in producing high-tech prosthetics, orthoses and bionic implants. Since 1988, the company has partnered with the Paralympic Games. Ottobock's financial statement for 2019 showed a yearly turnover of over 1 million euro.