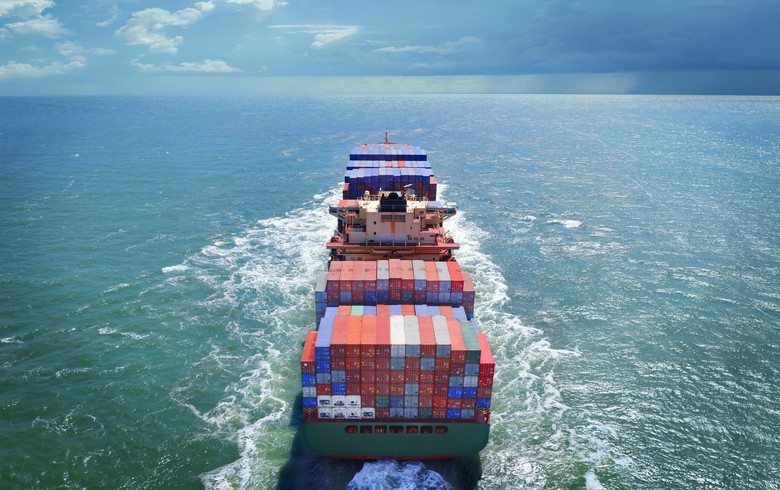 LJUBLJANA (Slovenia), January 8 (SeeNews) - GEFCO Adria, part of global transportation and logistics group GEFCO, said on Wednesday it has launched a weekly less-than-container-load (LCL) line for cargo shipment from any European country to Israel via Slovenia's port of Koper.

GEFCO Adria has been organising LCL transportation to Israel for one of its key clients - a leading cosmetics manufacturer, for several years now. From now on, it is offering this service to all its clients from Slovenia and Croatia, as well as from other countries, GEFCO Adria said in a statement.

Under the already developed practice, LCL cargo will be grouped at the company's warehouse in Ljubljana and transported to Israel via the port of Koper every Saturday. The journey to the final destination will take nine days.

GEFCO has been present in the Adria region since 2007, with a headquarters in Koper. It opened a subsidiary in Croatia in 2013. The company now has three office representatives in the region - in Koper, Ljubljana and Zagreb.