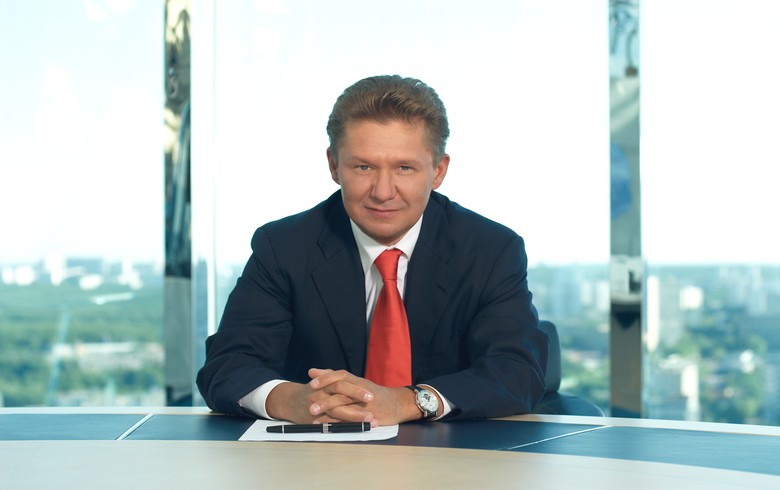 BELGRADE (Serbia), December 9 (SeeNews) - Gas exports to Serbia in the first eleven months of this year by Russia's Gazprom were 57% higher than the quantity supplied in the entire 2020, the company said.

Since October 1, Hungary and Croatia have been receiving Russian gas thanks to the full-capacity development of Serbia's national gas transmission system, Gazprom said in a statement on Wednesday following a conference call of chairman Alexey Miller and Serbian president Aleksandar Vucic.

Vucic said in November that Russia has agreed to continue selling Serbia gas at the current price of $270 (238 euro) per 1,000 cubic metres over the next six months, before a new long-term delivery contract is signed.