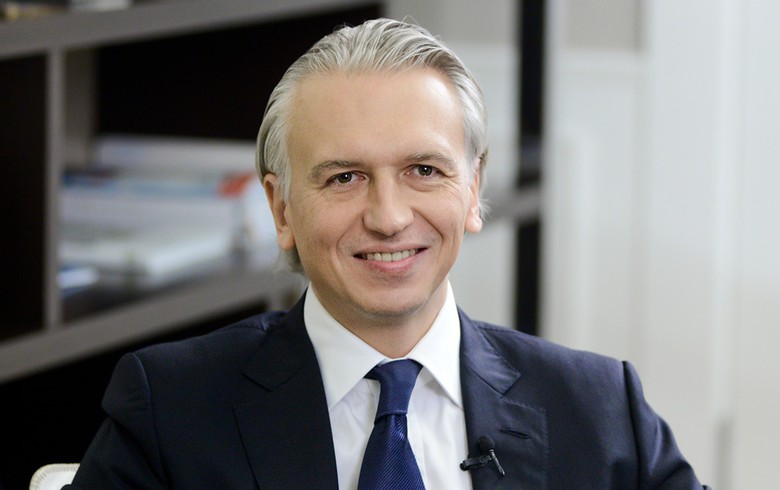 Gazprom Neft plans to intensify the talks on the privatisation of HIP Petrohemija with Serbia, Dyukov said on the sidelines of the Saint Petersburg International Economic Forum, according to a Serbian government press release issued on Friday.

HIP Petrohemija needs a strategic partner which would make enough investments to ensure the company's stability in the long run, Serbian energy minister Aleksandar Antic said during a meeting with Dyukov in Saint Petersburg.

In May, Dragan Stevanovic, state secretary at the economy ministry, said Serbia plans to open a tender for the sale of HIP Petrohemija by the end of the year. According to Serbian media reports, investors from Russia, Poland and Romania have expressed interest in the privatisation of the company.

Serbian oil and gas group NIS [BEL:NIIS], majority owned by Gazprom Neft, owns 12.72% shareholding interest in HIP Petrohemija, according to the teaser prospectus of the petrochemical group posted on the website of Serbia's privatisation agency.