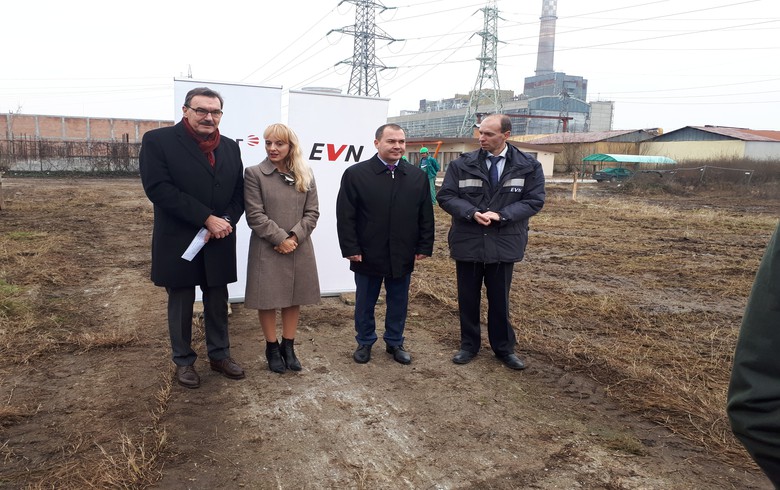 The customer centre will be built for the needs of EVN's Bulgarian unit Power Distribution South, EVN Toplofikatsiya Bulgaria said in a statement.

The building, which will spread on 980 sq m, will also include a storage zone for materials. The new centre will open 45 new jobs.

The investment is part of EVN Bulgaria Toplofikatsiya's 40.0 million levs investment plan aimed at improving the company's infrastructure in Plovdiv. The project is expected to be implemented in the following years, the company said.

On Tuesday, EVN Bulgaria Toplofikatsiya said it will invest 4 million levs in the construction of a new dispatching centre in Plovdiv.

EVN Bulgaria Toplofikatsiya provides heating services to over 30,000 clients in Plovdiv, Bulgaria's second-largest city, according to information published on the website of the company.