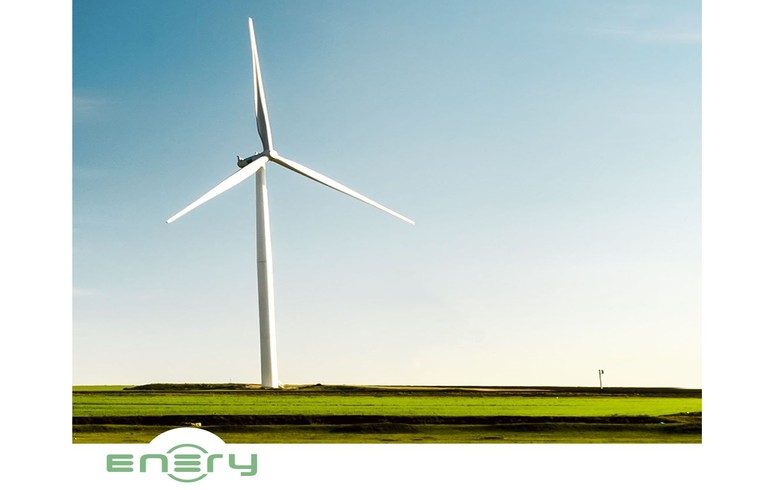 All assets are operating under the local green certificate scheme and were commissioned between 2011 and 2014.

The portfolio will be selling the majority of its energy and green certificates production under long-term offtake agreements with the largest industrial enterprises in Romania.

The transaction further strengthens Enery’s presence in Romania adding to the company’s recent acquisition of five solar PV in Romania successfully completed in September. With this latest acquisition, Enery’s total operating portfolio grows to 273 MW with the total production increasing to 375 GWh.

In a separate press release, Jade Power Trust announced on Wednesday the sale of its renewable energy asset portfolio for a total 70.3 million euro ($72.4 million), according to conditions set in a purchase-sale agreement signed in September.

In September, Jade Power Trust announced it has entered into a binding share sale agreement with Enery to sell all of its renewable energy operating assets in Romania and the Netherlands for 71 million euro.

Through its direct and indirect subsidiaries in Canada, the Netherlands and Romania, Jade Power Trust has been formed to acquire interests in renewable energy assets in Romania, other countries in Europe and abroad.