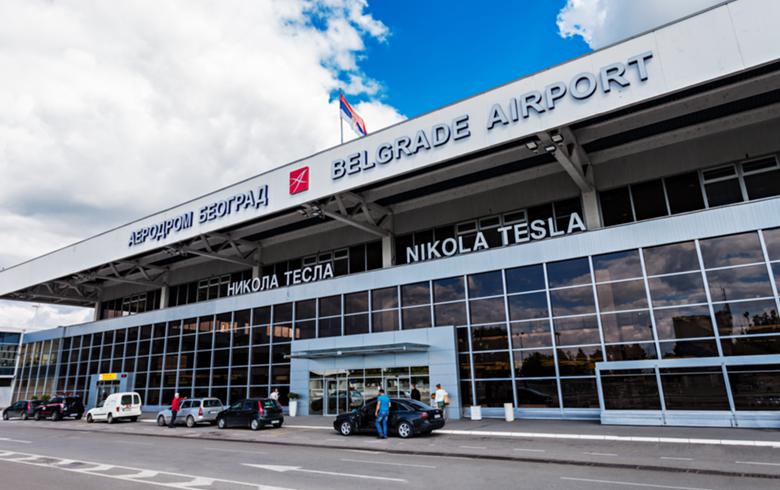 Earlier this year, Serbia selected French investment bank Lazard Freres as advisor in the privatisation or concession of the Nikola Tesla airport. According to the source, quoted by Vecernji Novosti, the advisor will most likely recommend to the government to choose the concession method in favour of privatisation or a public-private partnership.

Aerodrom Nikola Tesla, in which the government owns an 83.1% stake, expects to handle more than five million passengers this year, up from a record high of 4.8 million in 2015.