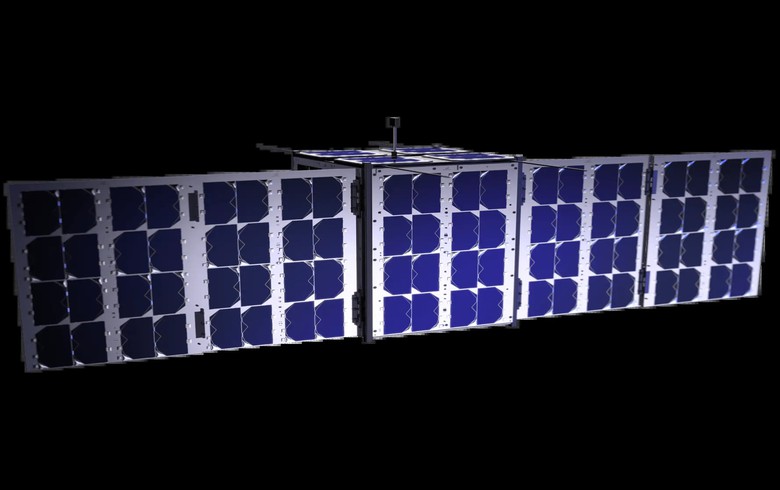 SOFIA (Bulgaria), August 26 (SeeNews) - The European Investment Bank (EIB) will back Bulgarian nanosatellite scaleup Endurosat with up to 10 million euro ($11.8 million) in venture debt financing, the lender said on Thursday.

The financing is being offered under a venture debt instrument backed by the European Guarantee Fund (EGF), which was set up by the EIB to support EU businesses during the pandemic, the EIB said in a statement.

The investment will back EnduroSat’s growth and job creation to further develop the company’s nanosatellites and space services, as well as the expansion of EnduroSat’s Shared Satellite Service concept which democratises access to space data, the EIB said.

EnduroSat's concept allows customers to lease the company’s satellites to deploy sensors and instruments instead of developing their own satellite fleets.

"The first European Guarantee Fund venture debt signature [...] promotes a new space industry segment that aims to democratise and improve access to space and related space technologies and applications for everyone in a way that respects the environment. As such, it will help boost jobs and innovation in a highly disruptive and cutting-edge sector that will define our future," EIB's Vice-President Lilyana Pavlova commented.

"The investment/financing will streamline our mission of empowering academia, businesses, and science teams across the globe to test and validate their technology in space," Raycho Raychev, founder and CEO of EnduroSat, said. "Our Shared Satellite Service radically simplifies the process of getting your payload to space in a significantly shorter time,” he added.

Earlier this month, the Bulgarian economy ministry said EnduroSat will invest some 4.2 million levs in the construction of the first laboratory for nanosatellites in Sofia.

Founded in 2015, EnduroSat designs, builds and operates nanosatellites for a range of commercial, exploration and science missions. It focuses on inter-satellite connectivity and space data applications.

The company booked 2.04 million levs in revenue and a net profit of 194,000 levs in 2019, according to its latest available annual financial statement filed with the Trade Register.