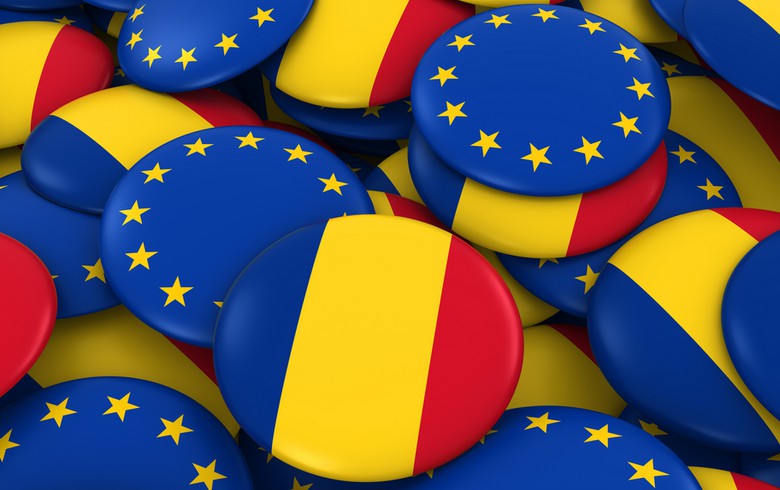 As part of its June infringement package, the Commission sent Romania three reasoned opinions and one letter of formal notice concerning pending issues that the country needs to tackle.

The Commission decided to send a reasoned opinion to Romania and 13 other member states for failing to bring their national legislation into line with the EU Directive on the landfill of waste. The directive introduces restrictions on landfilling of all waste that is suitable for recycling or energy recovery from 2030 and seeks to limit the share of municipal waste sent to landfill to 10% by 2035, while also introducing rules on calculating how municipal waste targets are reached.

Another reasoned opinion requires Romania and 17 other member states to correctly transpose the waste management directive into its national legislation.

According to the Commission, the directive sets minimum operating requirements for extended producer-responsibility schemes and strengthens rules on waste prevention and sets new targets on municipal waste recycling, specifying that by 2025, at least 55% of municipal waste by weight will have to be recycled.

A reasoned opinion was also sent to Romania and other 13 member states, urging them to fully enact new EU rules on preventing of the packaging waste.

The directive requires EU countries to take measures to prevent the generation of packaging waste and to minimise the environmental impact of packaging, according to the EU's executive body.

If Romania does not address the reasoned opinions in two months, the Commission will refer the case to the Court of Justice of the EU. If the Court rules against a member state, the country must then take the necessary measures to comply with the judgement.

The Commission also called on Romania and 13 other member states to implement various provisions on the prevention and management of the introduction and spread of invasive alien species. According to the EC's letter of formal notice, the Green Deal and the European Biodiversity Strategy for 2030 both stress the importance for the EU to halt its biodiversity loss by preserving our natural sites and restoring damaged ecosystems to good ecological status.

Romania now has two months to respond to the letter of formal notice. Otherwise, the Commission may decide to issue a reasoned opinion.