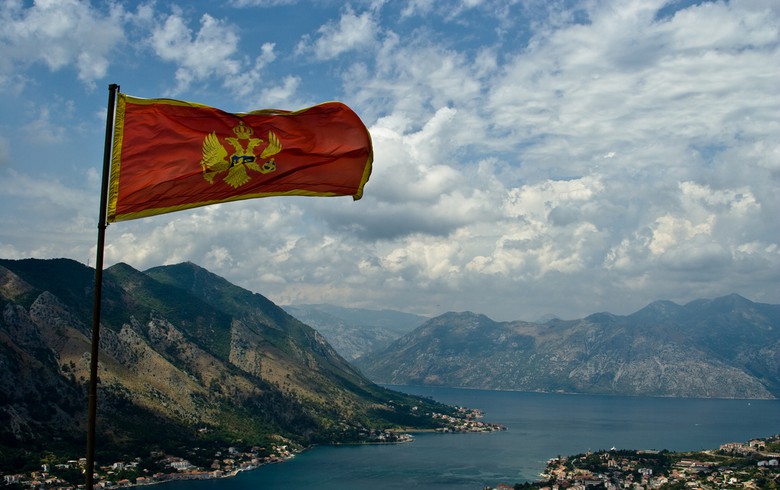 PODGORICA (Montenegro), May 10 (SeeNews) - The European Bank for Reconstruction and Development (EBRD) decreased on Wednesday its projection for Montenegro's 2017 economic growth to 3.0% from 3.5% forecast in November.

High imports related to a major highway project, which is being mainly financed by loans from China, fuelled the trade deficit and made a significant drag on growth, almost offsetting the positive gross capital contribution, the EBRD noted in its latest Regional Economic Prospects report.

Montenegro's economy is expected to grow by 3.3% in 2018, as electricity output grows following the production from the newly commissioned Krnovo wind power plants, and as the tourism sector is likely to be boosted by the newly operational airline connections with the EU countries, the EBRD said.

However, concerns about fiscal discipline grew in 2016, especially in the run-up to elections when there were significant increases in public sector wages and social benefits.

The worrying rise in public debt in recent years, projected to exceed 80% of GDP by 2018, may necessitate painful austerity measures elsewhere, especially if economic growth rates were to falter, the EBRD said.