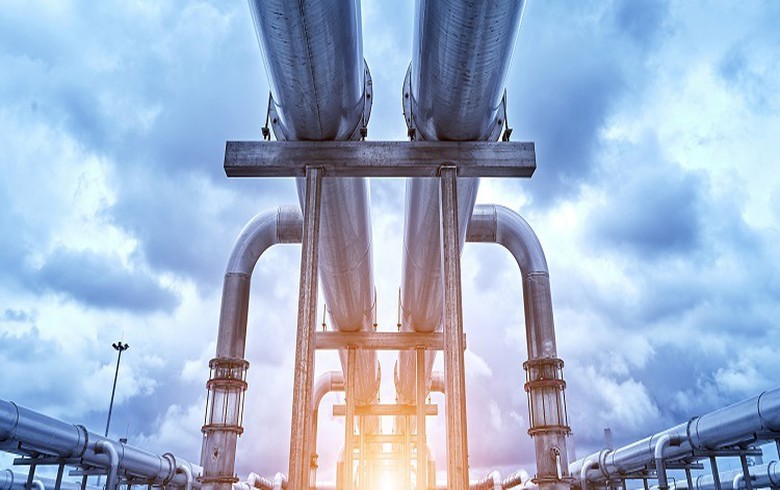 The financing is the second tranche of a 300 million euro revolving loan approved in June under the bank’s 2 billion euro Resilience and Livelihoods Framework to support Ukraine and neighbouring affected countries, the EBRD said in a press release.

Moldova has been grappling with significant energy shortages amid record energy prices and supply disruptions due to the war on Ukraine. The country depends on Ukraine for its electricity imports and on Russia for gas, the EBRD said.

The new emergency tranche was designed to be used for emergency gas purchases in case of supply disruption under Moldova’s current five-year contract with Russian state-owned supplier Gazprom. It will help the government to replenish its gas reserves and will safeguard the basic needs and economic livelihoods of 2.7 million Moldovans and refugees from Ukraine, the bank added.

"Moldova is facing one of the worst energy crises in Europe and, with winter at our doorstep, it’s essential that Moldovan citizens and Ukrainian refugees have access to an affordable, stable energy supply to heat their homes and keep the lights on," EBRD managing Director for Eastern Europe and the Caucasus Matteo Patrone said. "This emergency facility will enable the government to buy gas and prevent disruption this winter, safeguarding access to vital energy services for Moldovans and Ukrainians."

Also on Thursday, the European Commission president Ursula von der Leyen said that the EU will provide financing of 250 million euro ($251 million) in grants and loans to help Moldova meet its gas supply and budgetary needs in the context of the war in Ukraine.