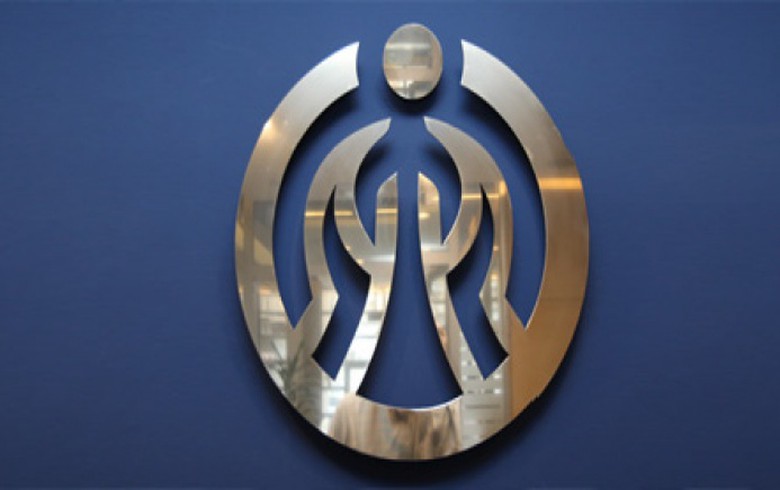 BELGRADE (Serbia), August 15 (SeeNews) - Insurer Dunav Osiguranje saw its share of the total premium income of Serbia's insurance sector decline to 26.4% at the end of March from 26.7% in the like period of last year, and the company remains leader in the sector, the central bank said on Wednesday.

Dunav Osiguranje generated a premium income of 8.323 billion dinars ($72.5 million/70.9 million euro) in the first quarter of 2022, up from 7.425 billion dinars, the largest premium income among Serbian insurers, the central bank, NBS, said in a report on the performance of the country's insurance sector.

Generali followed with 6.256 billion dinars of premium income, or 19.8% of the total, according to the report.

Triglav Osiguranje d.d. is among the biggest insurers in SEE, for more reference take a look at Top 100 insurers
Share this story
Facebook Twitter Linkedin Email
SeeNews in Brief